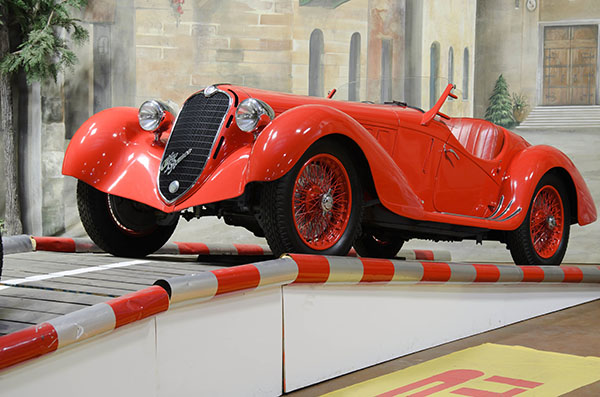 My brother suggested we go to this museum when I was visiting Philadelphia recently, and what a great idea that was! It’s very close to the airport so it’d be pretty convenient to visit there if you had a layover. I couldn’t imagine going through quickly, though, so make sure it’s a LONG layover. All the cars that Dr. Simeone acquired were driven in races. Some, like the “The American” types, the Stutz’s etc, were raced before there were races per se. I liked the sign in the museum, which I’ll paraphrase wildly, that says something to the effect “as soon as there were two cars, there was racing”. I guess you’ll have to go to the museum to find out the exact wording, but it was something like that.

As you enter the museum (after you pet Pete, the friendliest dog in about the whole world) you step into an antechamber prior to entering the museum proper. From there, you’re among the cars, only separated by a cordon. As you walk counter-clockwise around the museum, you’re mostly advancing in chronologic order. The American’s, the Stutz, the Mercer’s etc are the first cars you’ll see, so as you walk along, you get a feel for the evolution of race car design. With larger engines, better suspension, better tire design (check out the cool tread on the Stutz), and things like that, it’s obvious that each modification was in response to some problem.

The 1930’s seemed to really be the golden age of racing cars just as it was with aircraft. They seemed to be coming into their own not only in terms of speed and endurance but in aesthetics. The 1930’s area of the museum has a strongly European feel to it. In fact, the 1921 Deusenberg in the museum was the last American car to win at Le Mans until the advent of the Ford GT40’s nearly 50 years later.

The museum, probably Dr Simeone himself, (who was at the museum while we were there) has an interesting philosophy; some of the cars in this museum are beautifully restored while others look just a little worn. I like both. The restored ones are obviously gorgeous, but the unrestored ones have character. Unrestored cars can also be more authentic since the restoration process of anything can alter things that shouldn’t be. Another approach that the museum takes is in the display of the cars; there obvious effort to show the car on the sort of base or background appropriate for it. You’ll see what I when you look at the pictures. Also, by virtue of orientation and distance to other cars, you can get multiple views of most cars. You can’t exactly walk around, but for most cars you can walk part of the way around. It’s very photo-friendly there.

Speaking of photographs, my brother (Michael) has an excellent photo set-up, and he knows how to use it. We can thank him for the photos on this page as well as his entire roll at Zenfolio. Follow this link and leave comments; he enjoys those. Also, although he doesn’t build models any more, he takes pictures like a modeler; he captured some great details and angles that we modelers just devour.

Again, if you’re in the Philadelphia area, I strongly suggest you find some time (several hours would be best) to check out this fantastic place.  Plan ahead though; if you’re there on the right weekend, you may get to see … and hear ... one of these magnificent cars driven on the back lot! To see a schedule of these events, check out their website. 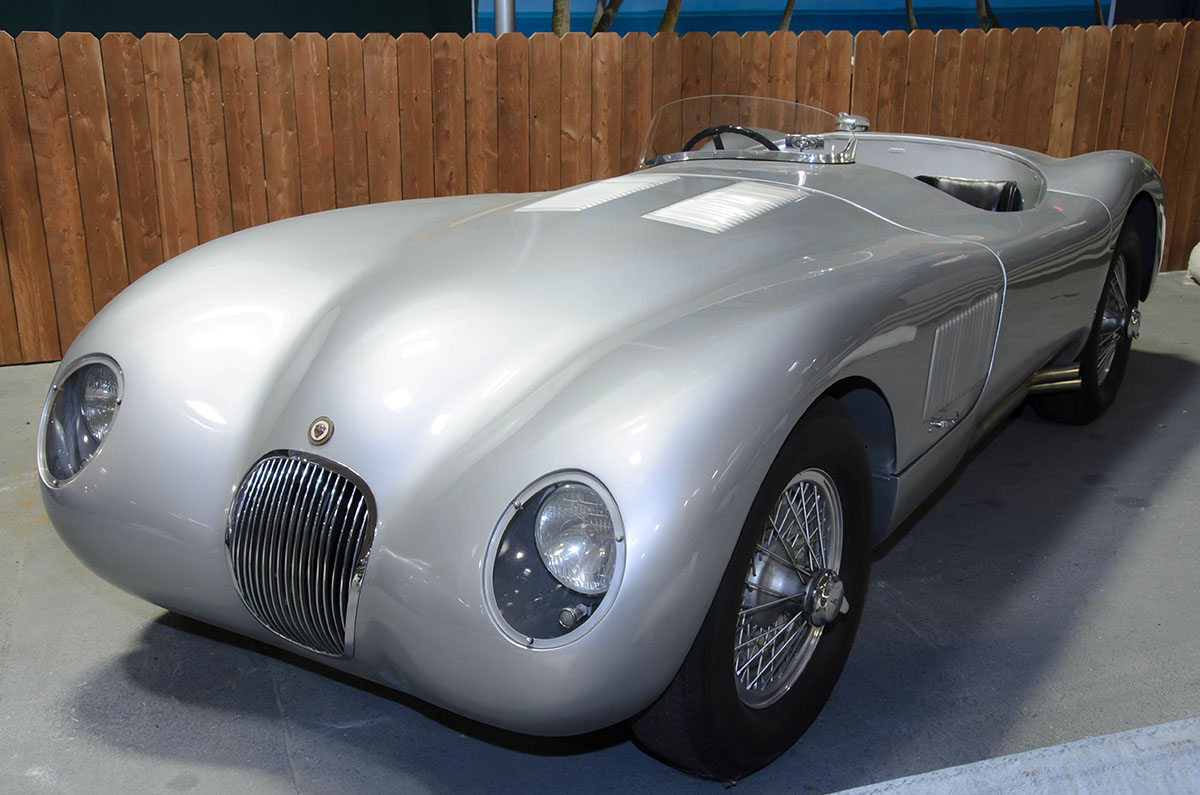 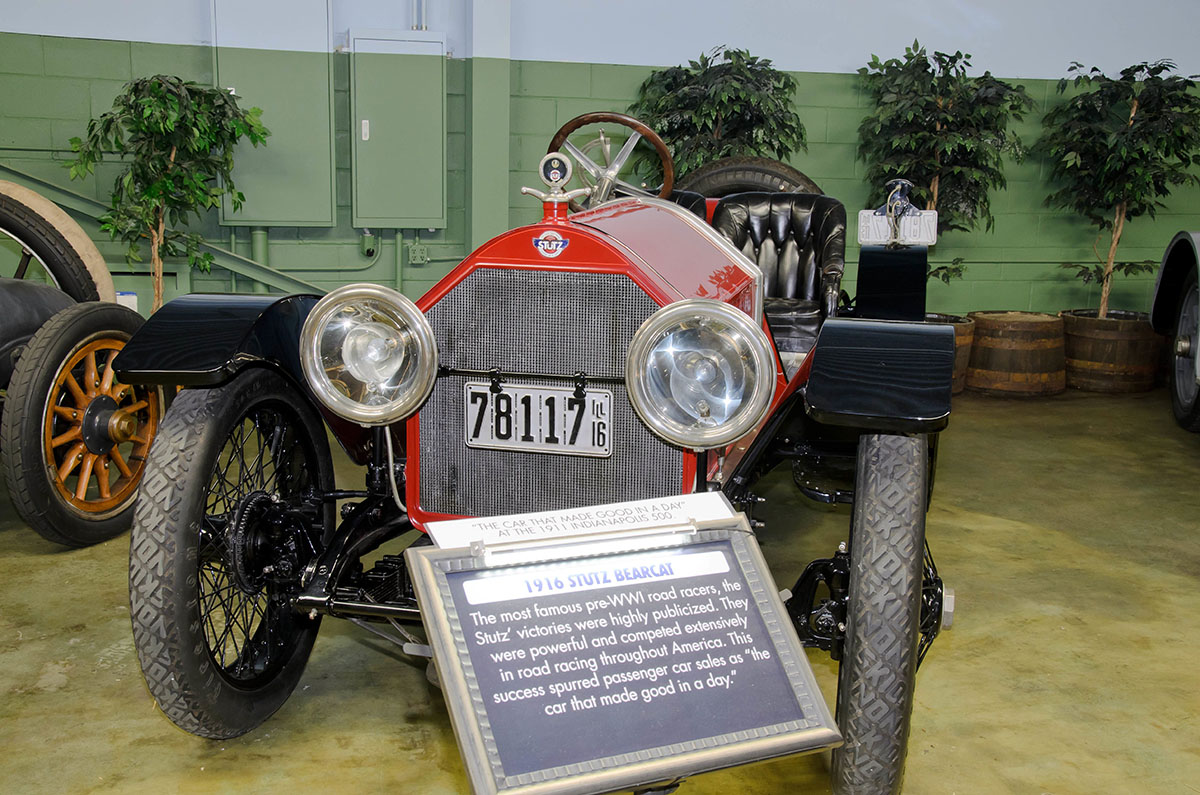 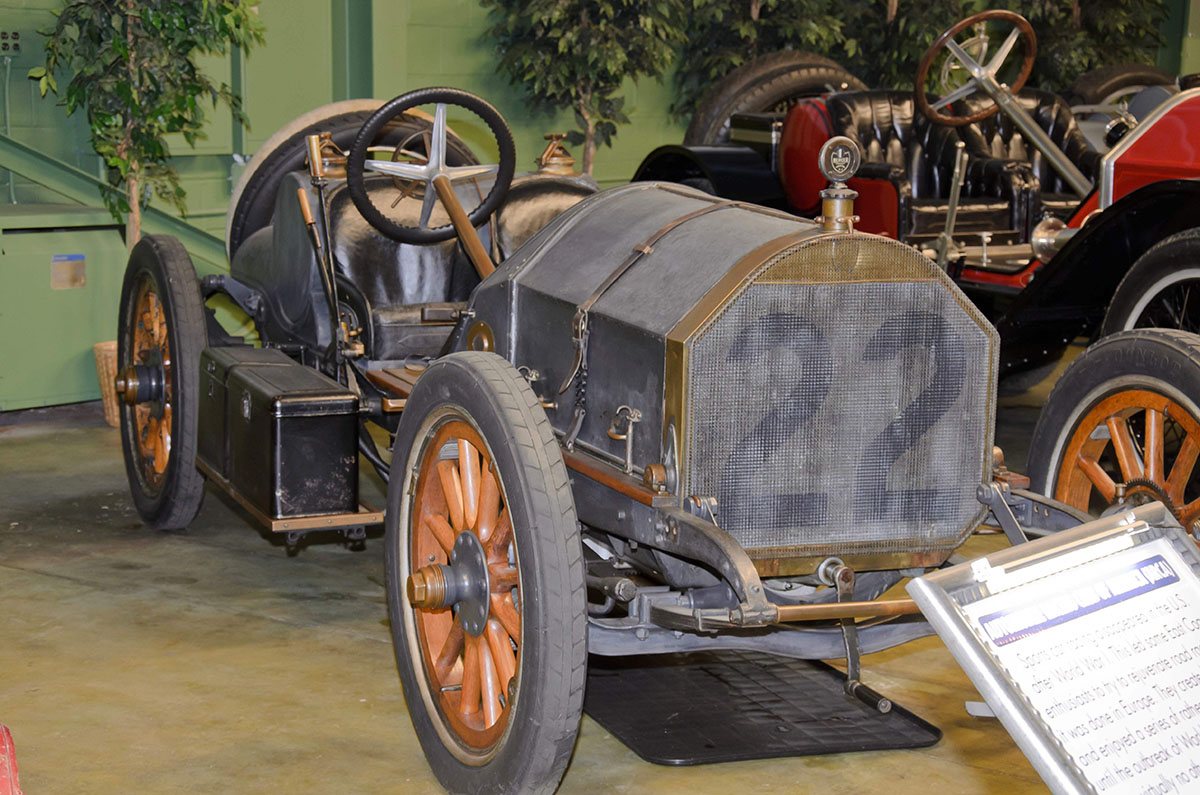 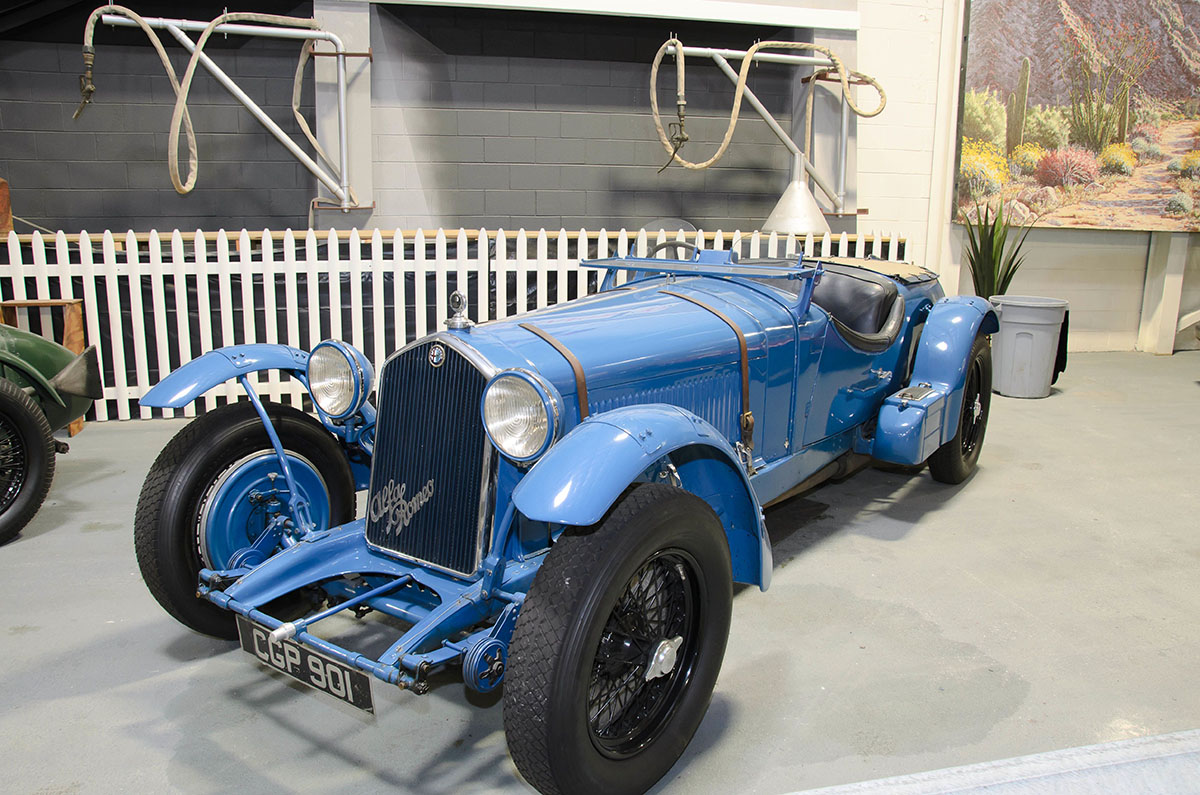 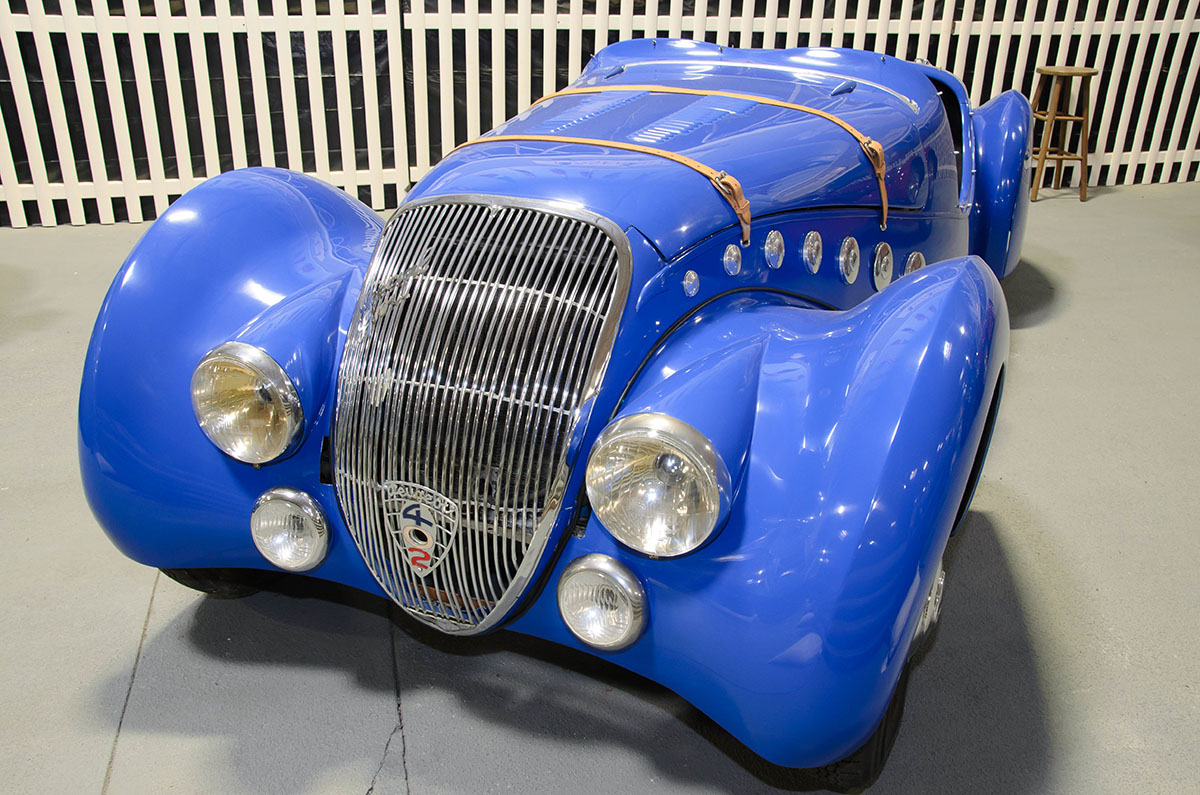 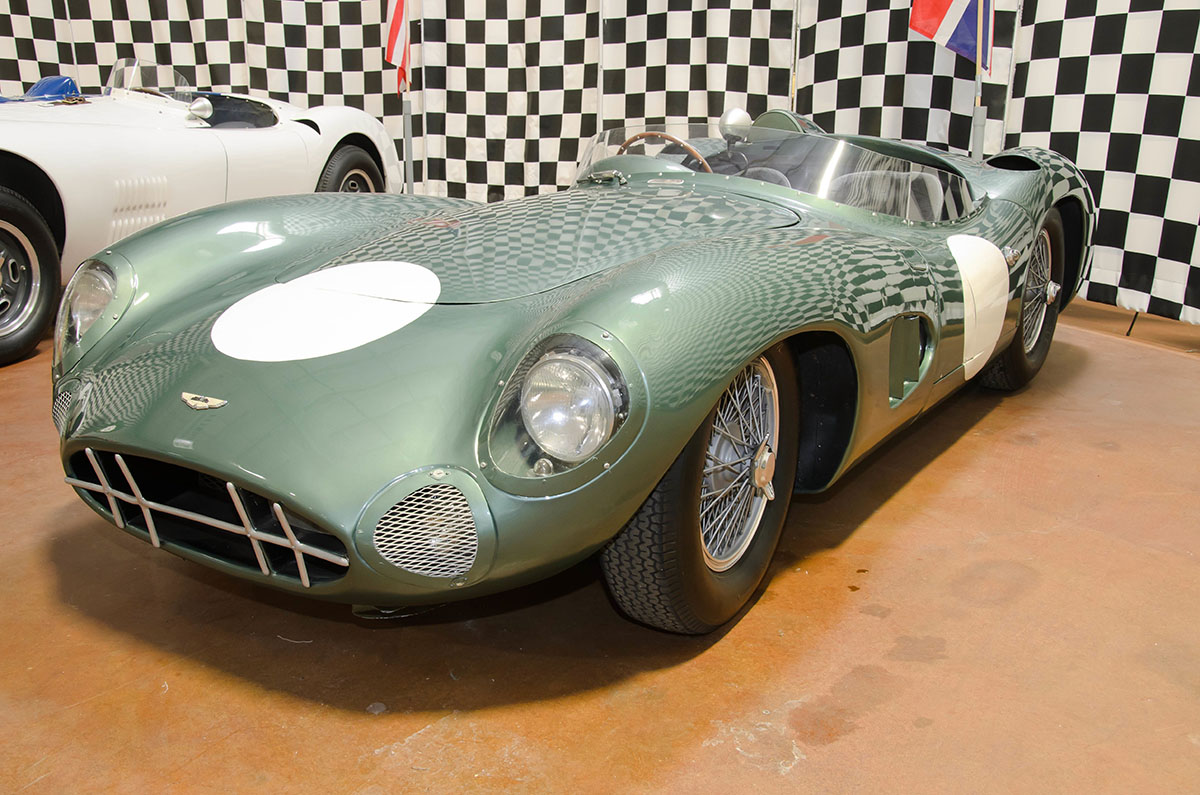 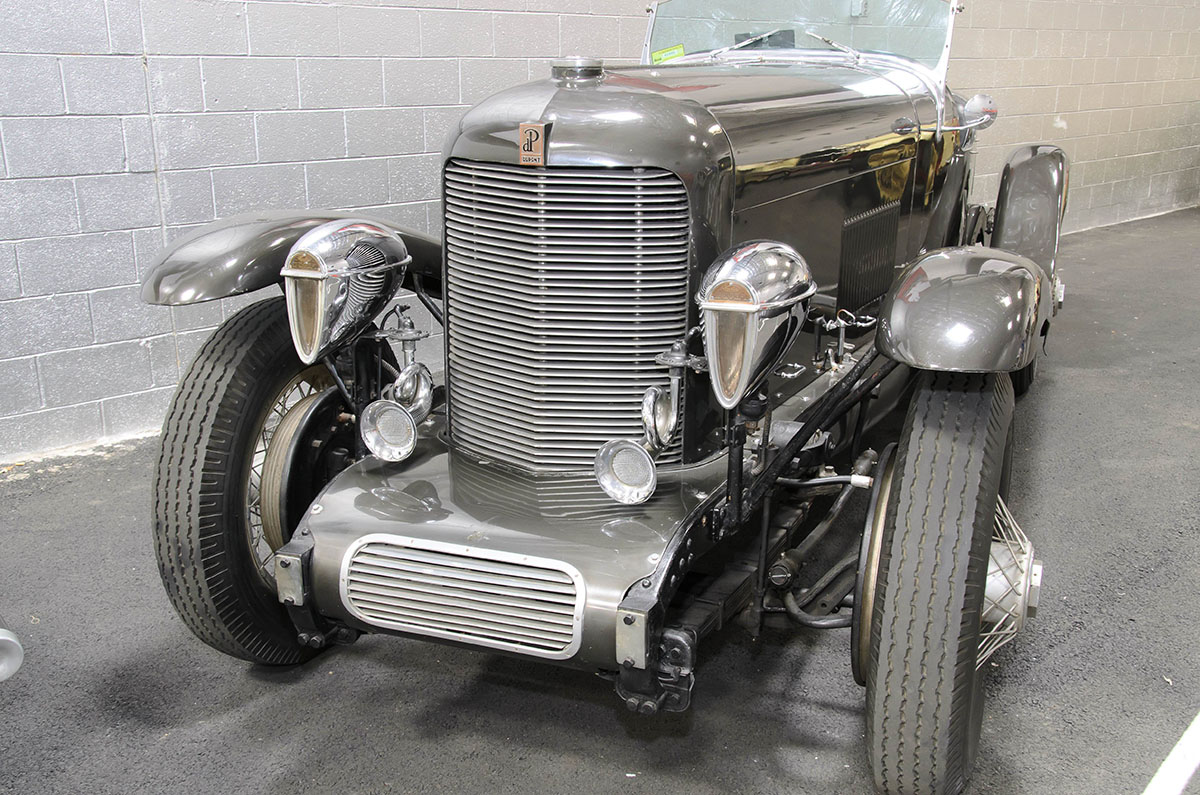 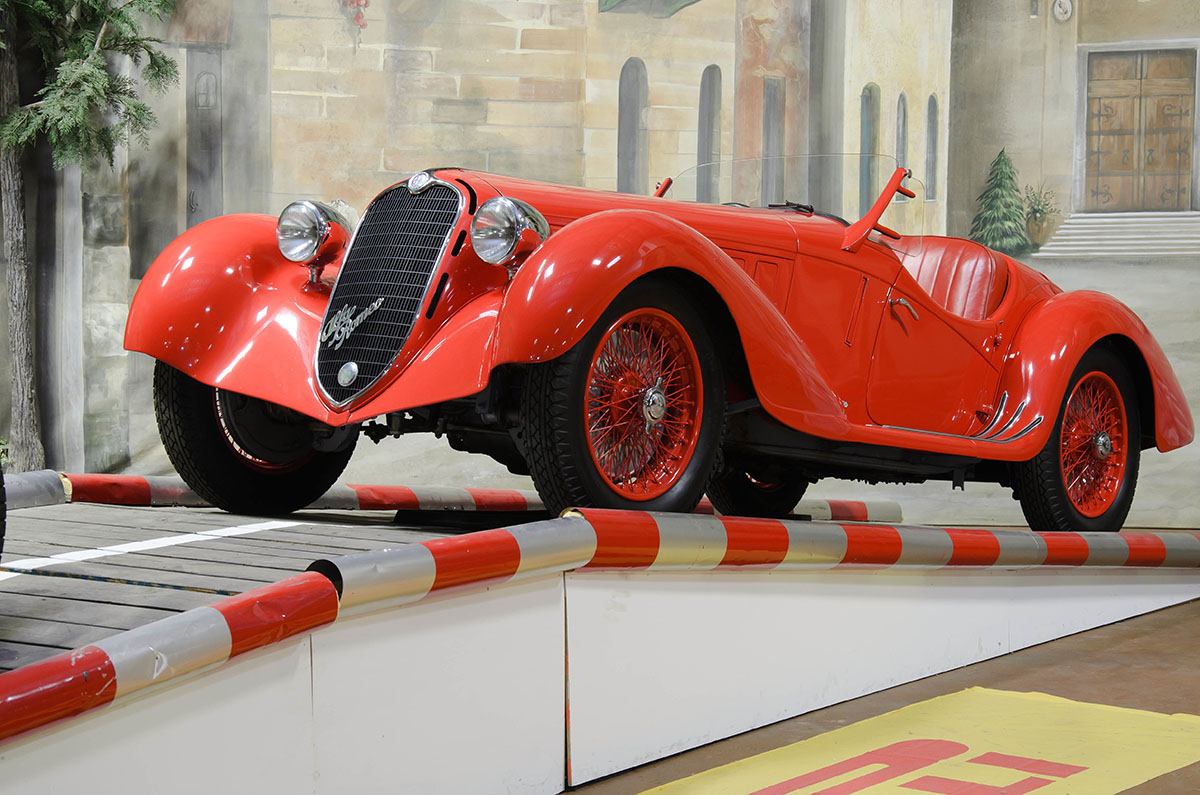 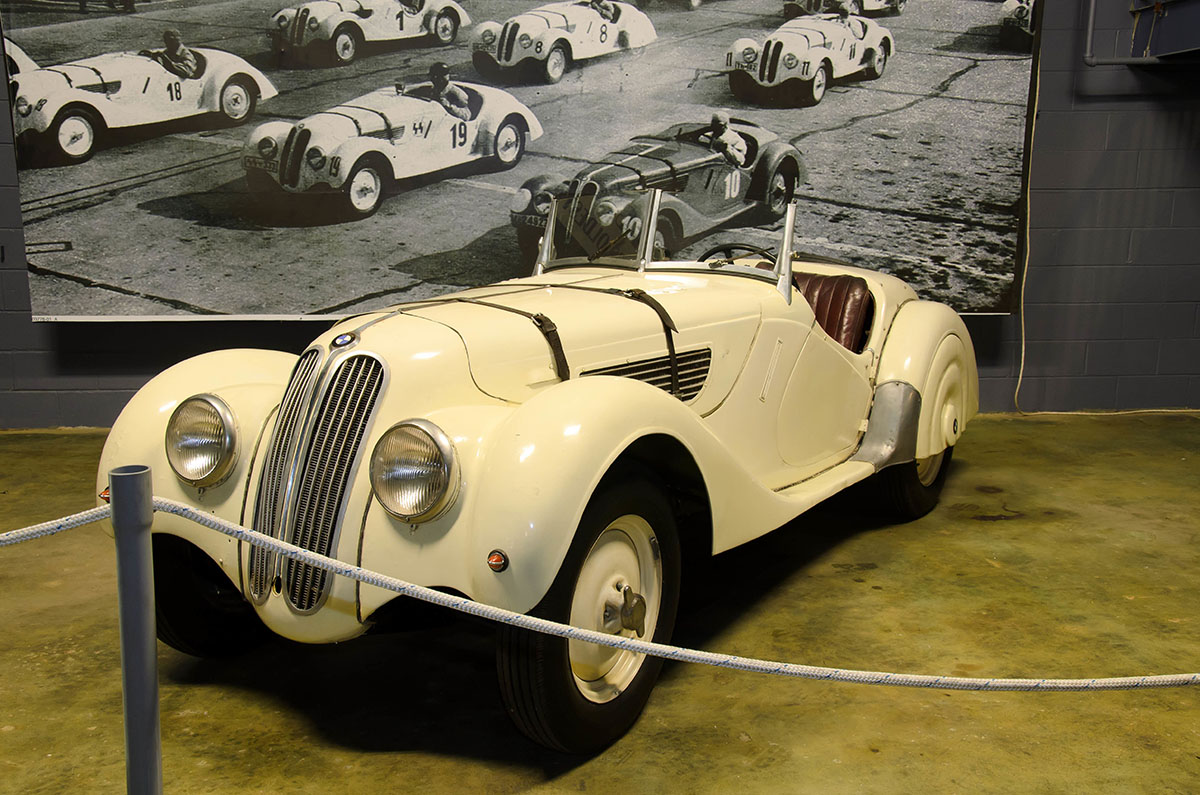 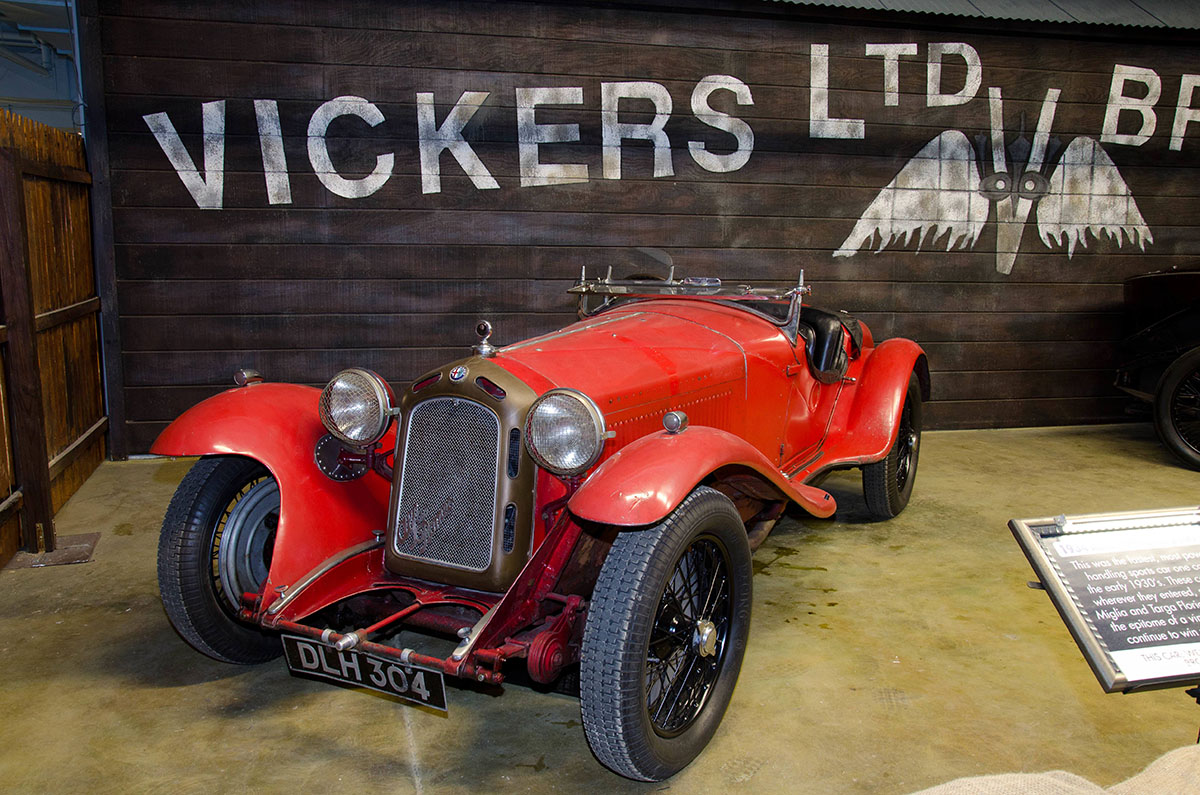