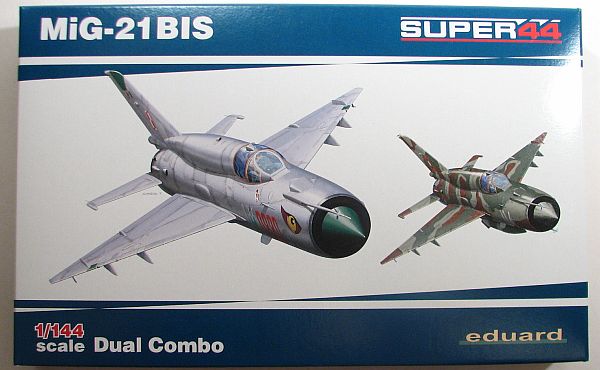 Since I've already written First Looks on the MiG-21MF and MiG-21SMT, the MiG-21bis is similar, except for the different spine. Everything else between the kits is the same. There are decals for four versions: 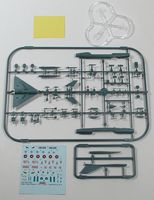 As with their other MiG-21 kits, the decals are very well done and appear to be in register.

If you haven't picked up any of the Eduard MiG-21s, and you build 1/144, you're really doing yourself a disservice. They're not difficult to build, the detail is excellent and you get two in a box. If you want to go even further with the build, then you can pick up the photoetch set for it as well.

I definitely thank Eduard for providing the review kit.