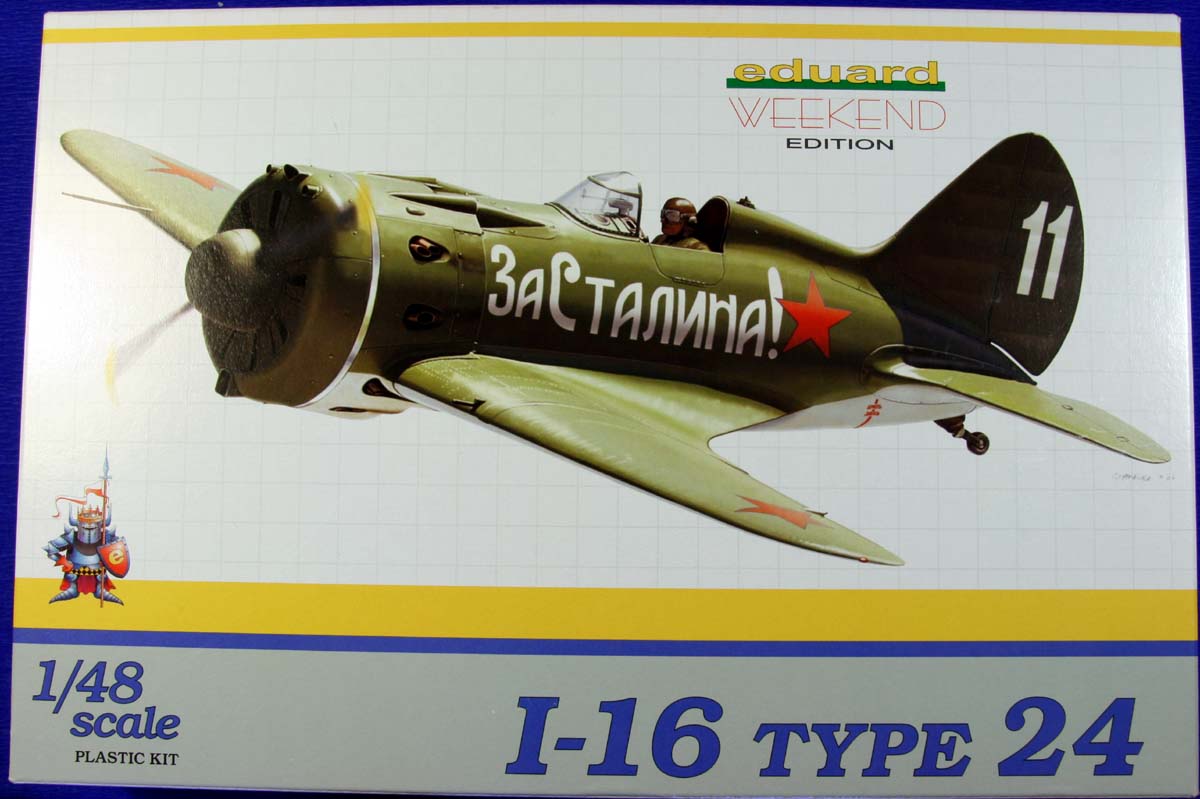 box art
Based on a 1932 requirement by the Soviet Air Force authorities, Polikarpov designed this for its time extremely advanced concept. The airframe features a cantilevered mono wing and closed canopy (which didn’t go well with the pilots, and was later abandoned), which were novelties for that era.
First tested 1933 by Valeri Chkalov, this airplane was to be the backbone of the VVS well into WWII.
It had it’s trial of fire in the Spanish civil war, and the Chinese conflicts, where it proved to be very effective (up to the appearance of the Me-190).
Developed in many versions, it served the VVS with mixed success in the Scandinavian conflicts, and finally proved to be hopelessly outdated by the offset of operation Barbarossa.

Eduard’s offering of weekend edition features as usual a reduced set of the initial kit, which in that case means one decal variant, and no photo-etched frets.

The two-piece cardboard box is quite large for this small airplane. On the opening, the first striking impression is the huge amount of pieces, which are included into this kit.
Four olive colored styrene sprues and a small clear one are included, as well as a decal sheet for one painting scheme.

The included “white 11” is an attractive scheme with two patriotic slogans: “za stalina” (for Stalin) and “smert fashistam” (death to fascists) on the fuselage sides. A photograph of this aircraft with Boris Safonov in front of it exists, so commonly it is attributed to this Hero of the Soviet union (even though Eric Pilawski claims that this was possibly not Safonov’s airplane). 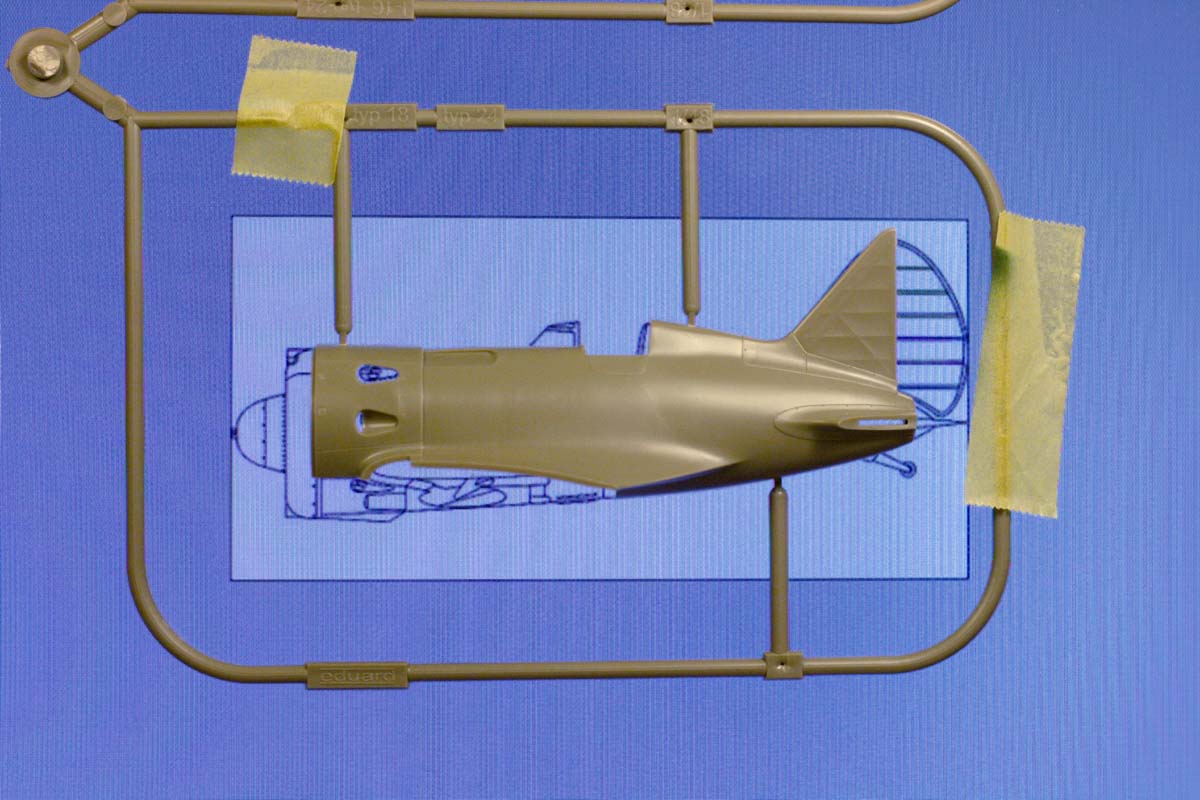 comparison to a scaled drawing
The original offering was widely discussed on the web, so just a short summary of the lore (thanks, Aleks):

- The initial kit had a problem with the shape of the cowling, which was rather quickly fixed by Eduard, and is now OK
- The shape of the spine is somewhat too square compared to the photographs
- The original airplane had a view port in the fuselage which is not depicted
- The cockpit is boxed, which it wasn’t in the original, with more or less open access to the fuselage

Just for the heck of it, I tested the kit against a scaled drawing on the screen. The size looks OK, maybe with a light deviation on the height of the tail fin. 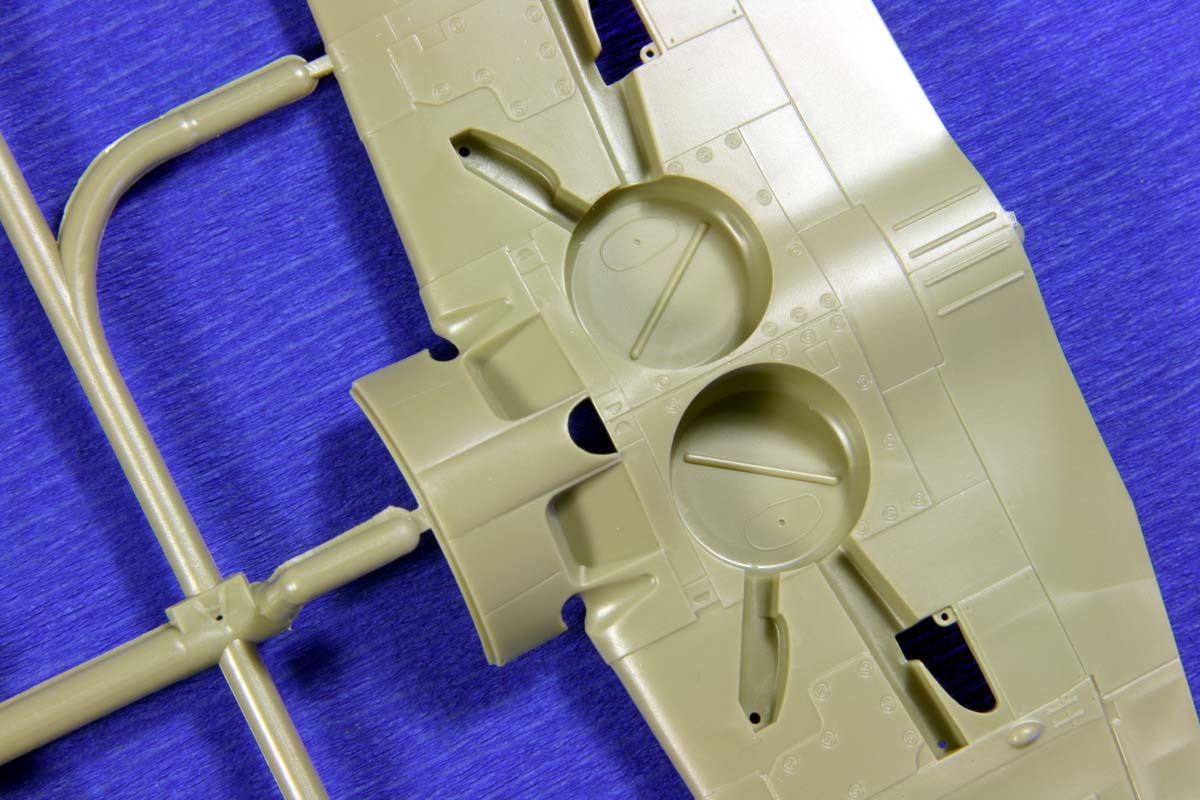 detail view
Overall, as usual on the Eduards I had in my hands the quality is excellent, with finely recessed lines, zero flash, and really lovely drape of the canvas areas on the control surfaces.

The PE parts would come in handy, but most significant parts can be scratch-built. In particular the shutters of the engine cowling should be considered, since they were mostly closed when on the ground. Still, this doesn’t prevent me from building them open – I already got the nice Quickboost engine for that model.

Another interesting feature are multiple variants of some parts (the spinner and the cowling for example) which allows experimenting with different versions or personal customizations of the model.

As usual, Eduard offers a solid value for money. Well recommended. Thanks to IM for the review sample. 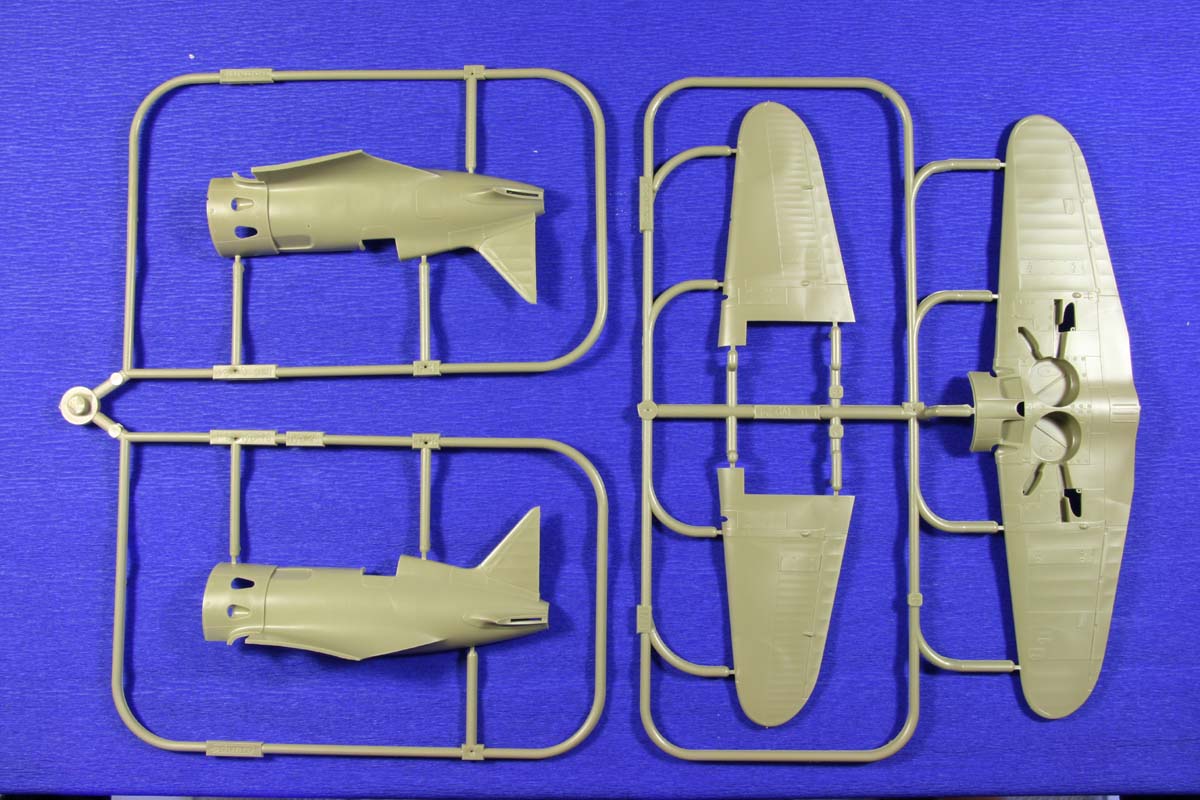 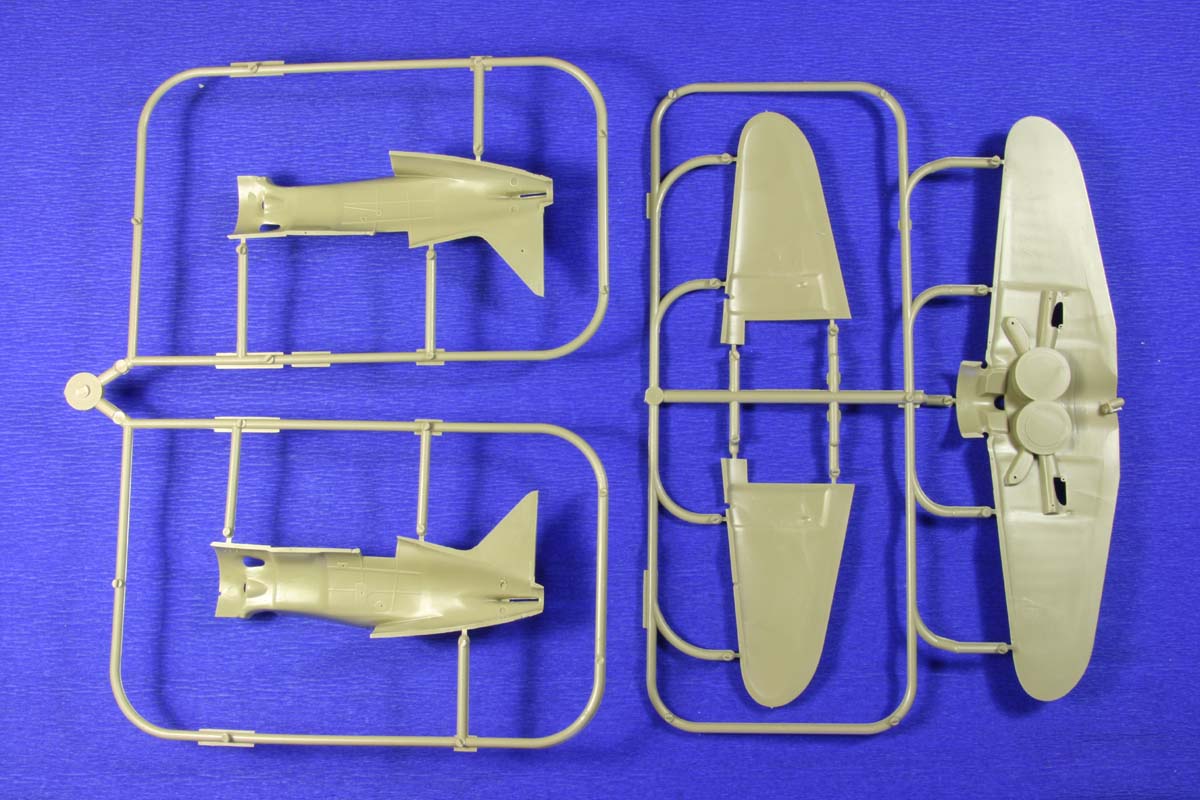 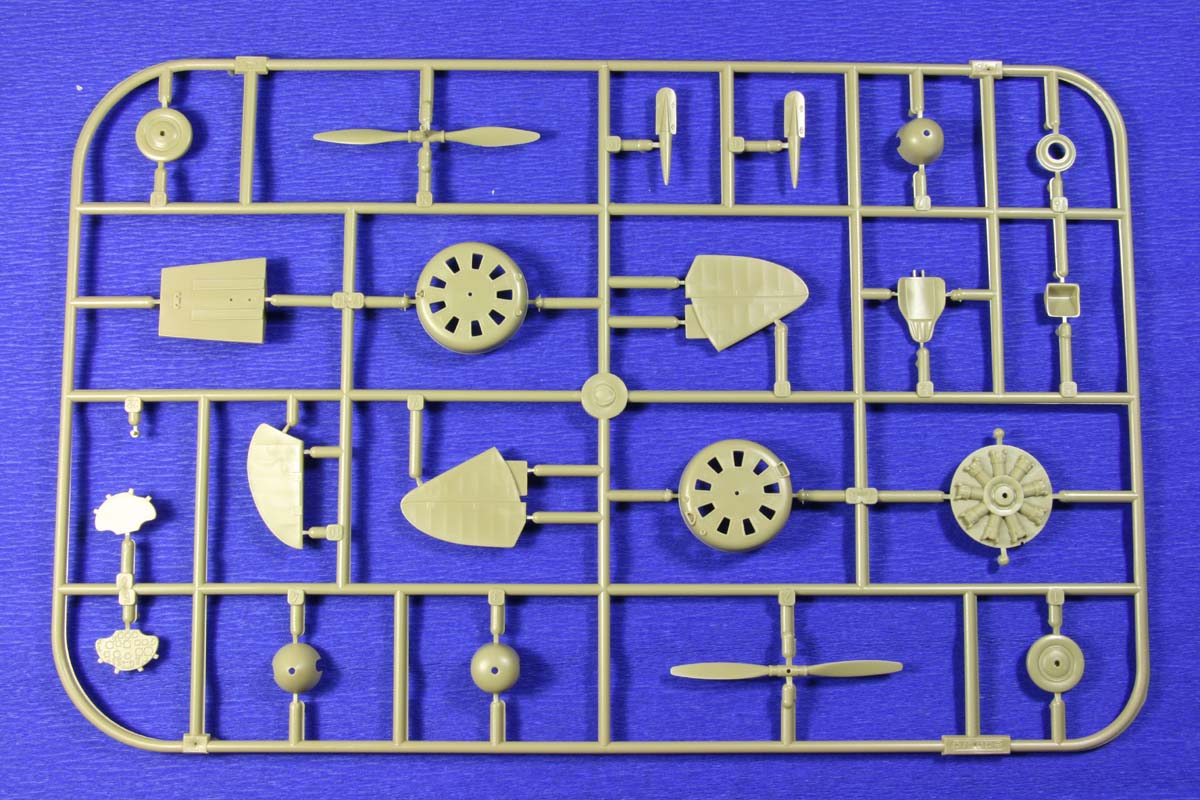 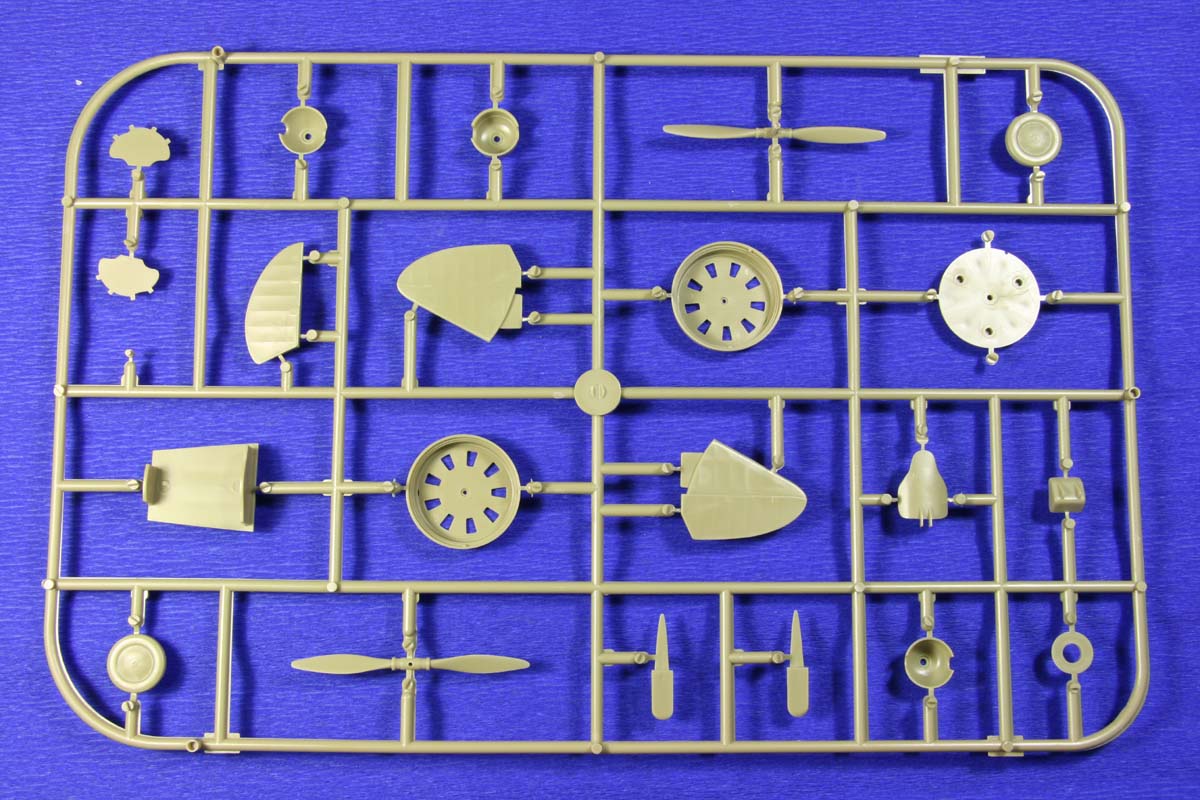 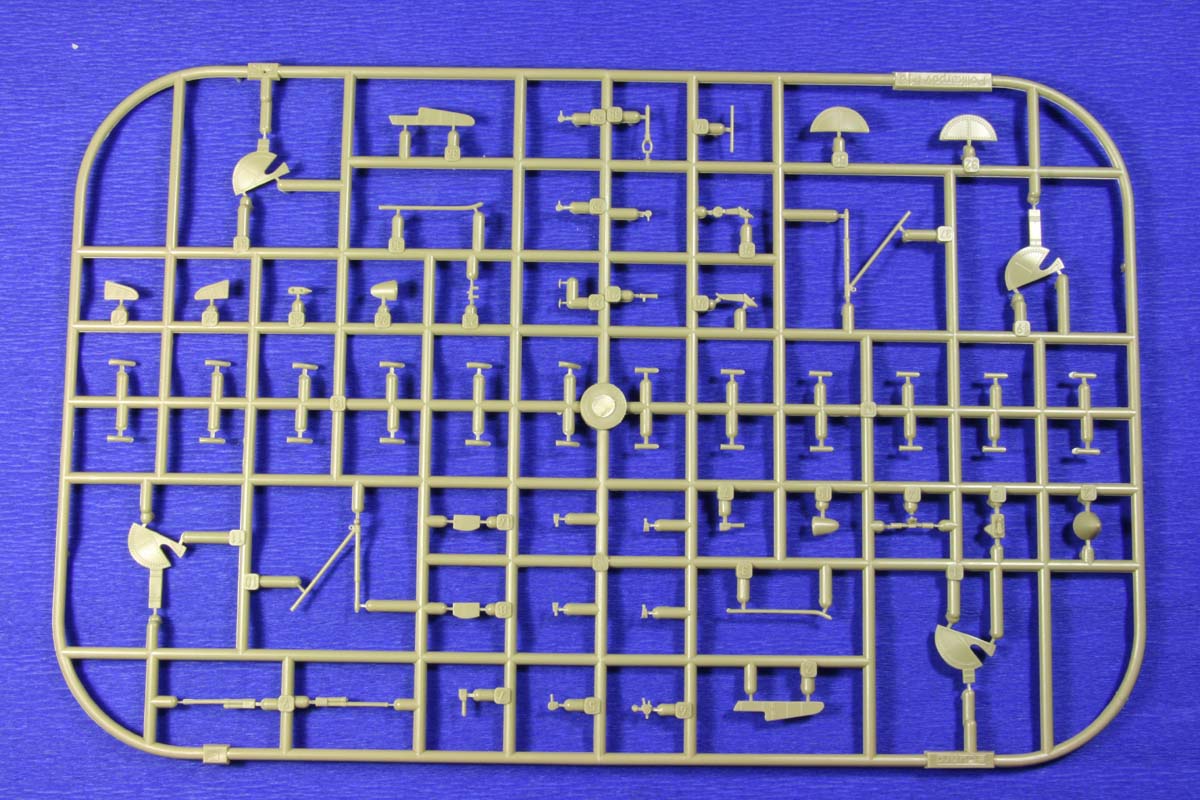 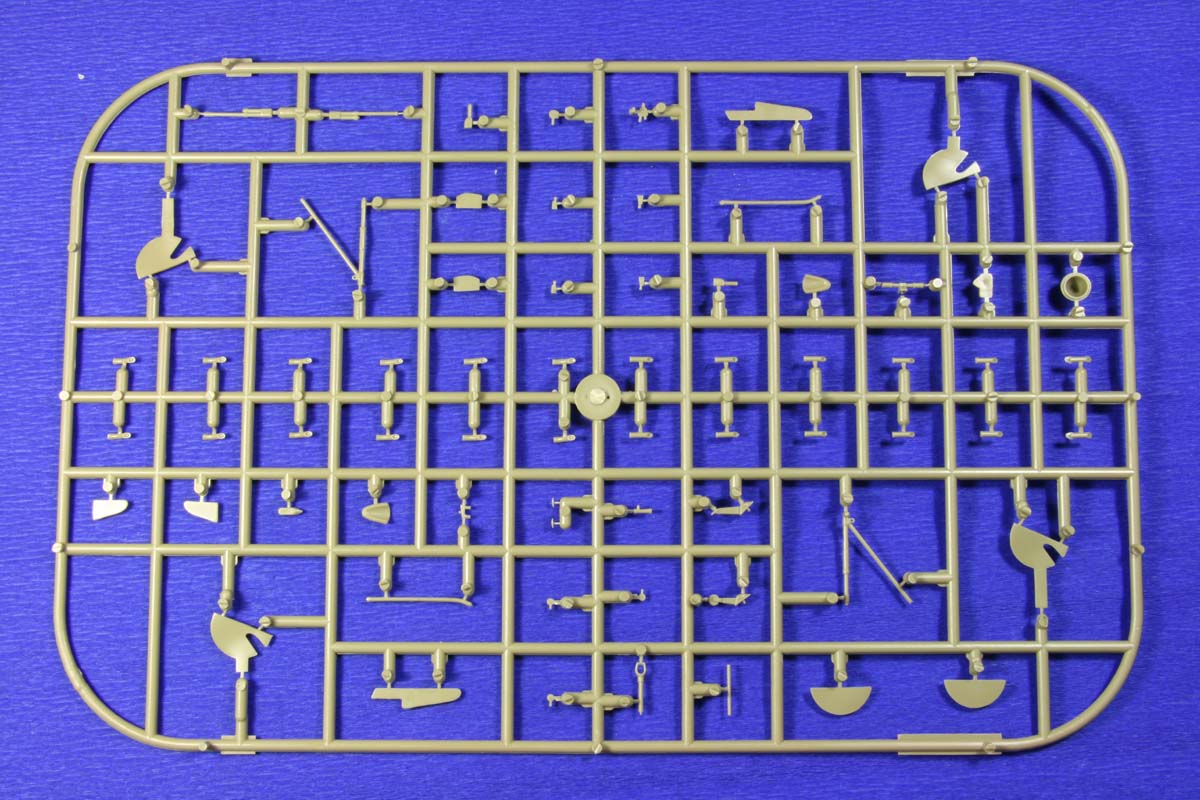 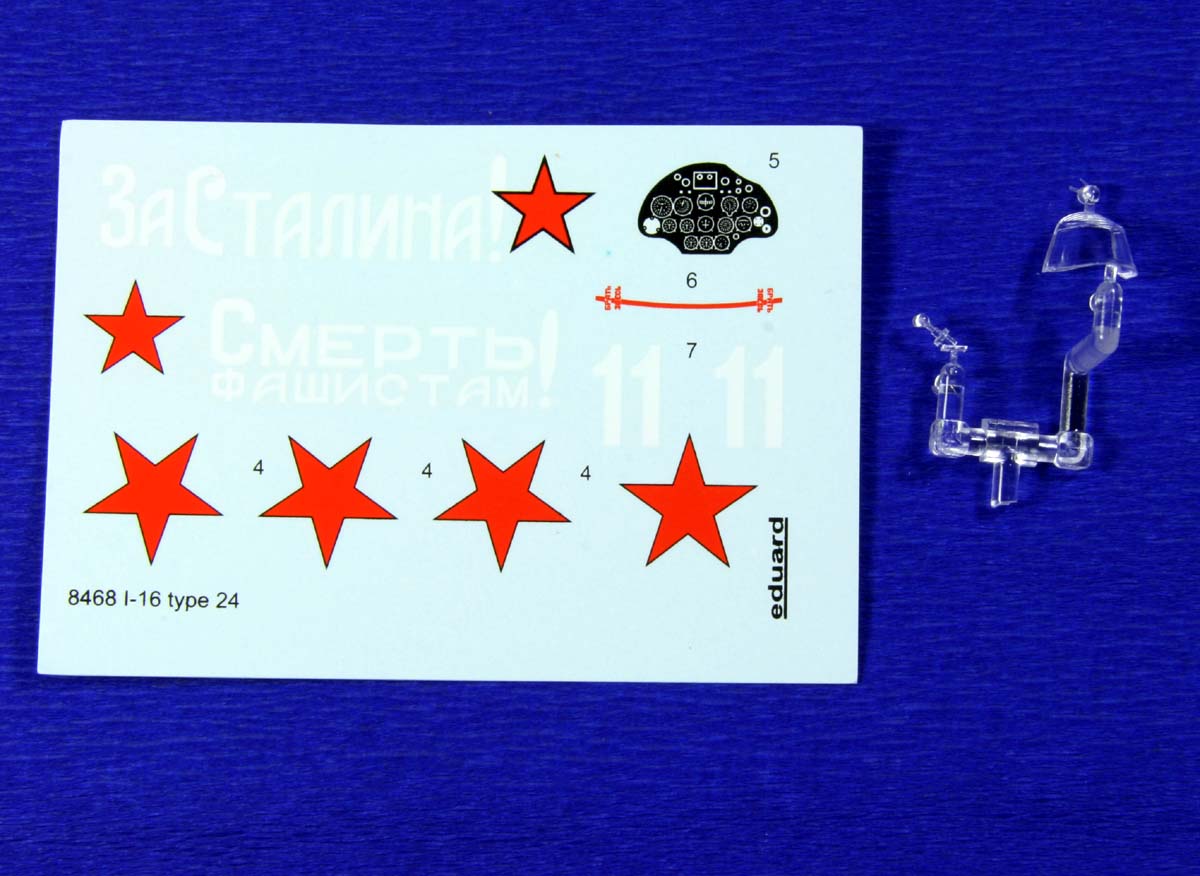