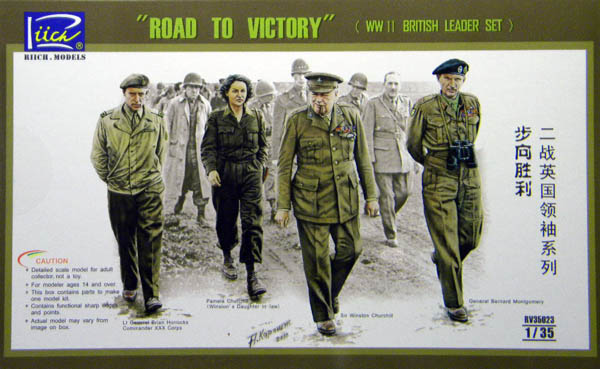 This is the first offering from Riich Models that this reviewer has encountered; happily I do hope it’s not the last.  The four figure set consists of likenesses of Sir Winston Churchill, Pamela Churchill (Winston’s daughter-in-law), General Bernard Law Montgomery, and Lt. General Brian Horrocks, commander of British XXX Corps.  The set is modeled after a photo of the four on a tour of the front just after the Rhine crossings. The facial resemblance of the Churchill figure is quite good, Monty is passable. I have a few photos of Lt. Gen. Horrocks, but they do not, in my estimation, resemble the figure’s face.  Perhaps once painted, it could improve.  I have not seen a photo of Ms. Churchill upon this writing, so cannot comment as to resemblance.  Parts call-out, painting and decaling instructions are in color on the back of the box, with paint colors called out for Hobby Color, Mr. Hobby, Humbrol and Tamiya colors.  A small decal sheet is provided, well registered, with rank badges and uniform decorations. The figures are crisply molded on one sprue of light grey styrene, with very good uniform details; folds, wrinkles, shirt collars and ties, etc.  There is a bit of flash on a few parts, but nothing of any real consequence.  These figures suggest several diorama/vignette ideas.  A forced perspective view with a large photo of the British Rhine river crossings, or perhaps a “what if” scene of these individuals being marched away under Waffen SS guard???  In either case, they are well rendered, and a welcome addition to any figure modeler’s collection.  Well recommended. My sincere thanks to Stevens International for my review sample. 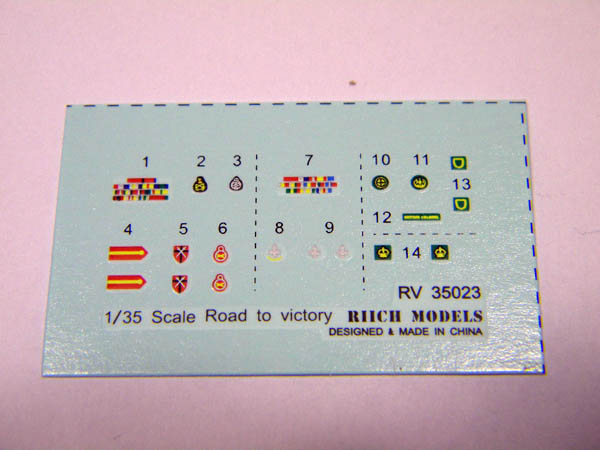 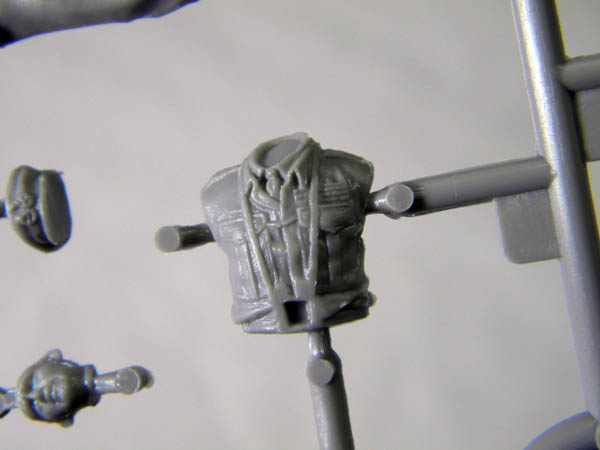 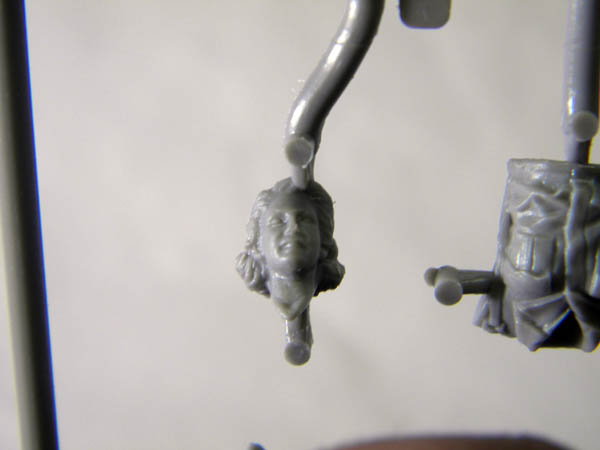 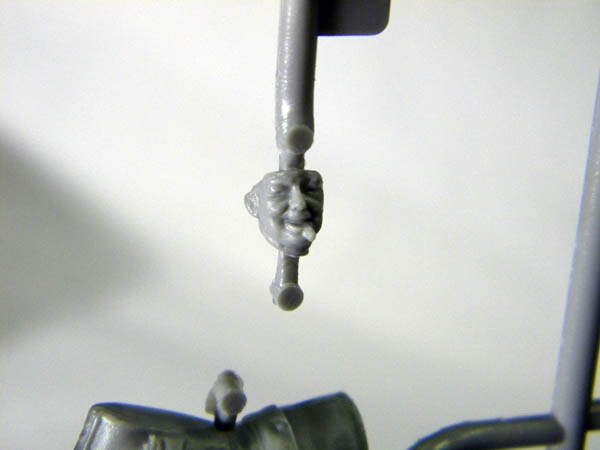 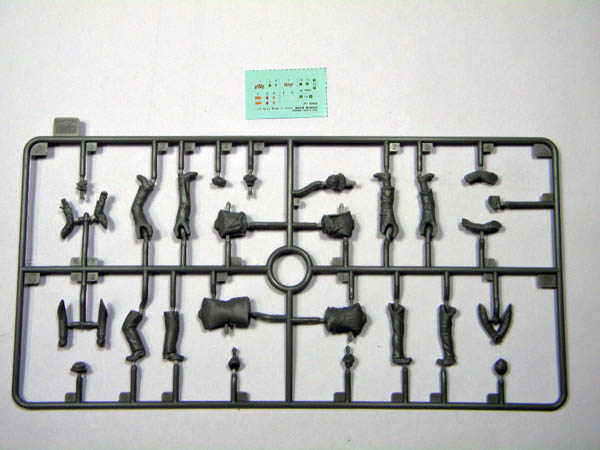