The USS Pine Island AV-12, third ship of the USS Currituck AV-7 class of large seaplane tenders, was commissioned in 1945 and served in the Pacific Theater of Operations during the last few months of World War II at Okinawa and during the Occupation of Japan Campaign following Japan's surrender. The USS Pine Island then served in China and assisted in the aerial exploration of Antarctica and was decommissioned in May of 1950. In October, 1950 she was re-commissioned and deployed to support operations in the Korean War Theater. USS Pine Island continued to serve with the fleet up through the early years of the Vietnam War and was decommissioned, again, in 1967.

Released in 1958 after being modified from the original molds for the Revell USS Norton Sound AVM-1 kit from 1956, the original USS Pine Island AV-12 kit made its debut, then with re-releases under the brand names of both Revell and Advent in 1961, 1968, 1973, 1979 and 1993. This 2012 re-issue appears to be merely a "re-box" with little difference in the parts when compared to the 1973 Advent kit that I have but, with a new layout to the instructions and decal sheet, and with the original, nostalgic box art.

To anyone who has built any of the Revell ship models from the 1950's and 1960's, most of the observations made herein will be obvious and second-nature as to the accuracy, precision, and casting of the parts within this kit.

Right out of the box, the part sprues appear to be clean of excess flash and won't require as much cleaning up when compared to the 1973 Advent parts, just the normal cleanup of where the parts are attached to the sprues.

As typical with many Revell ship models from this era, the railings and inclined ladders are molded-on. Some bulkhead details have been portrayed with attempts to depict watertight doors, port holes, life rafts and even gas cylinder bottle storage. The molded-on capstans , anchor chains and anchor handling equipment lack detail.

Another familiar feature from old Revell ship models is the flat-bottomed hull, instead of a waterline or full-hull option as in today's plastic ship models. The location where the hull ends is not at the waterline of the actual ship.

The 20mm guns are molded-on and the individual Twin 40mm and Quad 40mm guns are thick and clumsy when compared to today's offerings.

The decal sheet contains the same features as the older kits and includes the traditional sheet of paper flags.

Besides the refreshed instruction sheets, this re-issue of the USS Pine Island AV-12 Seaplane Tender model kit is basically the same as its predecessors. I would hope that building this kit would take one back and make the modeler feel like a kid, again.

I built one of these older kits back in about 1992 and enjoyed building it. I was a US Navy Recruiter, at that time, and it spiced up the décor of my recruiting office. When I left recruiting duty, the model remained behind in that office. Twelve years later, the USS Pine Island, along with another model that I had left behind, was still there; a little broken here and there but, dust-free. The Navy has a big thing about Field Day and the models were dusted every Friday.

Thank you to Revell for sending the review model. 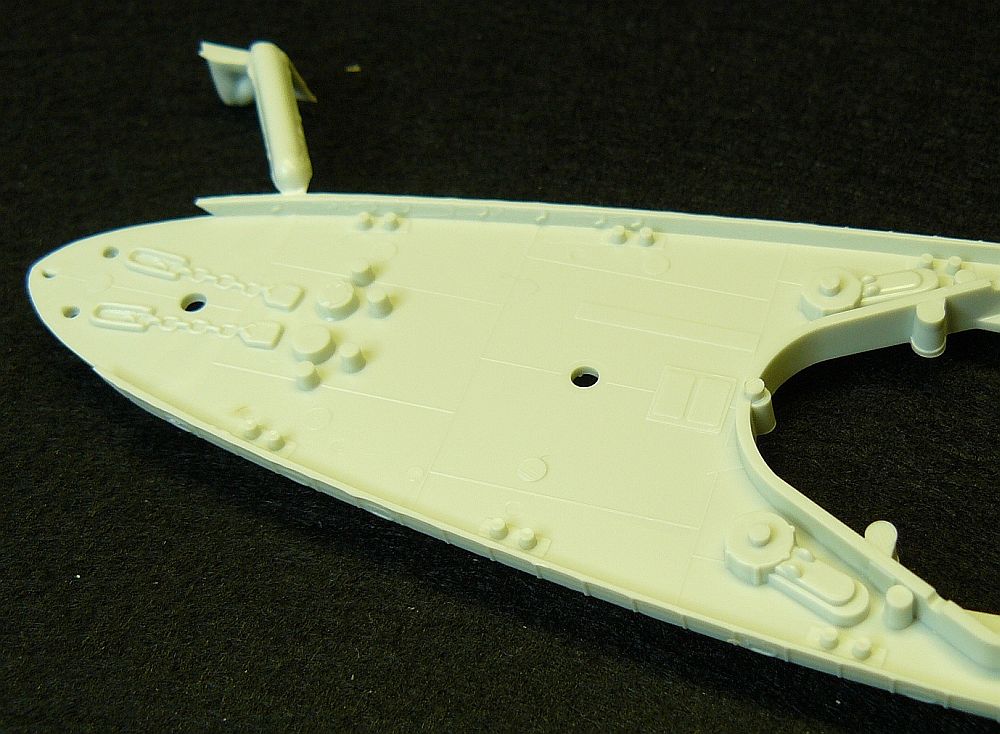 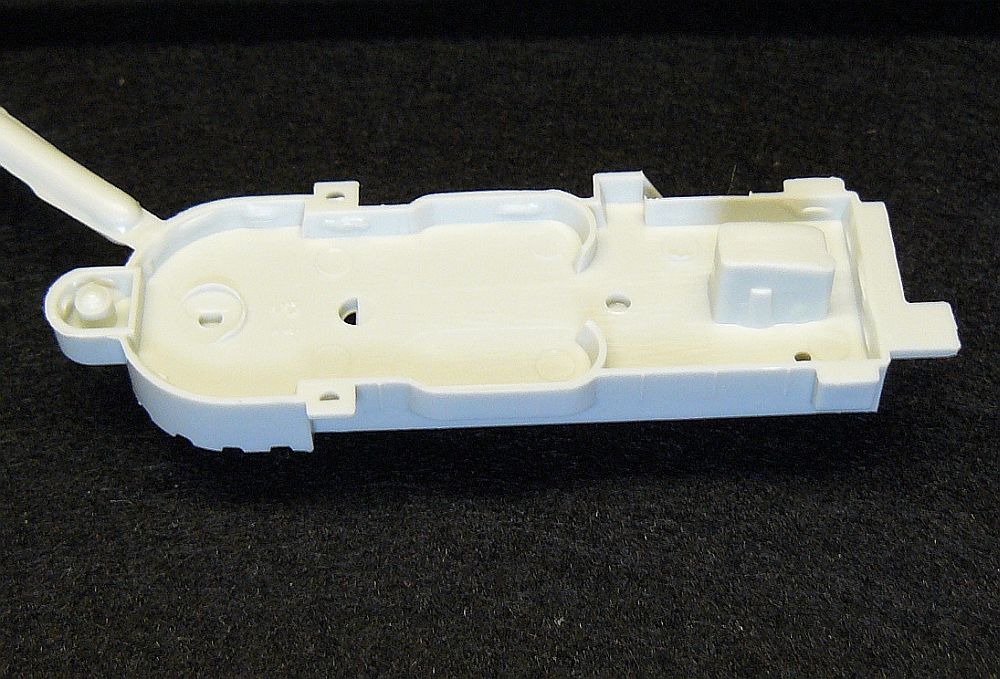 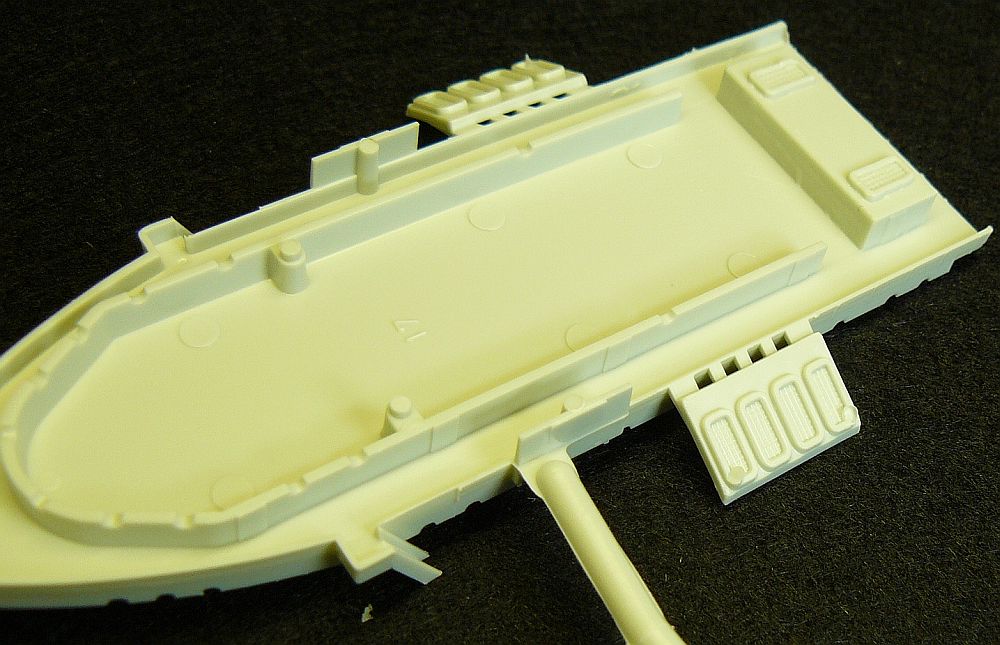 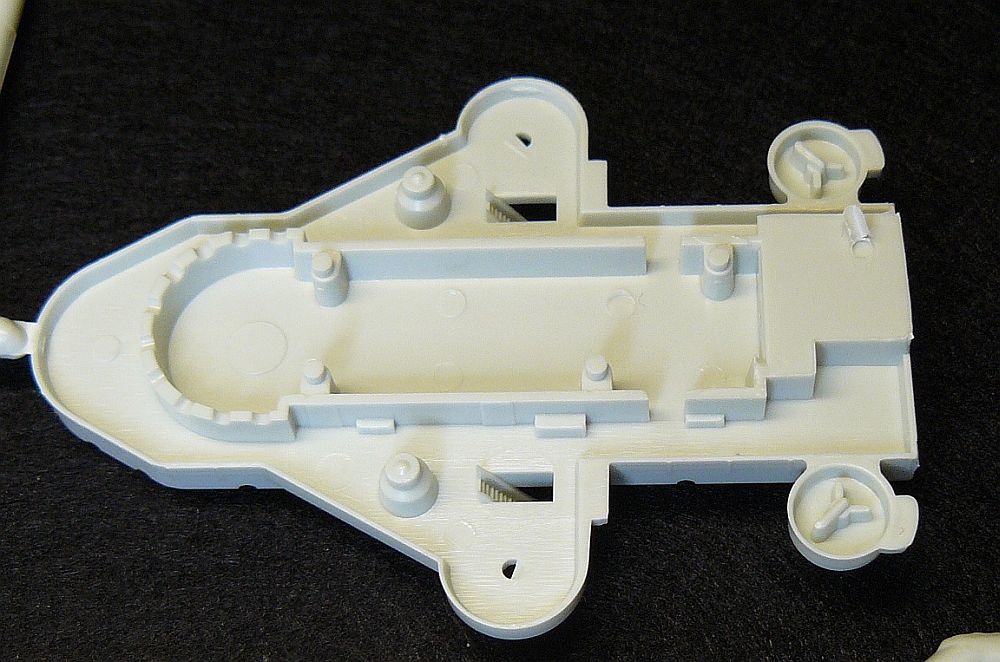 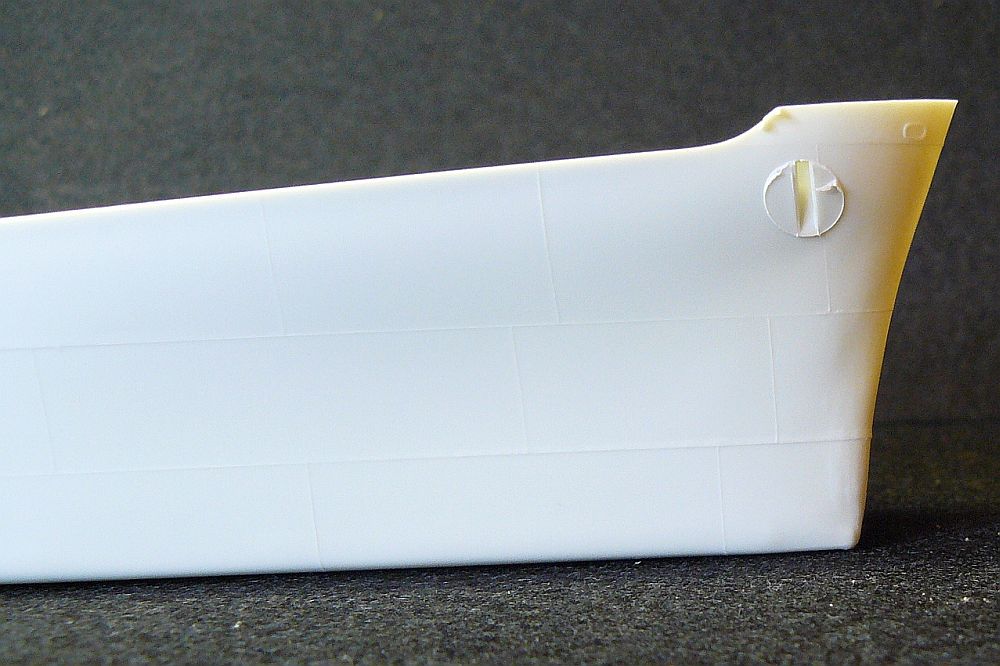 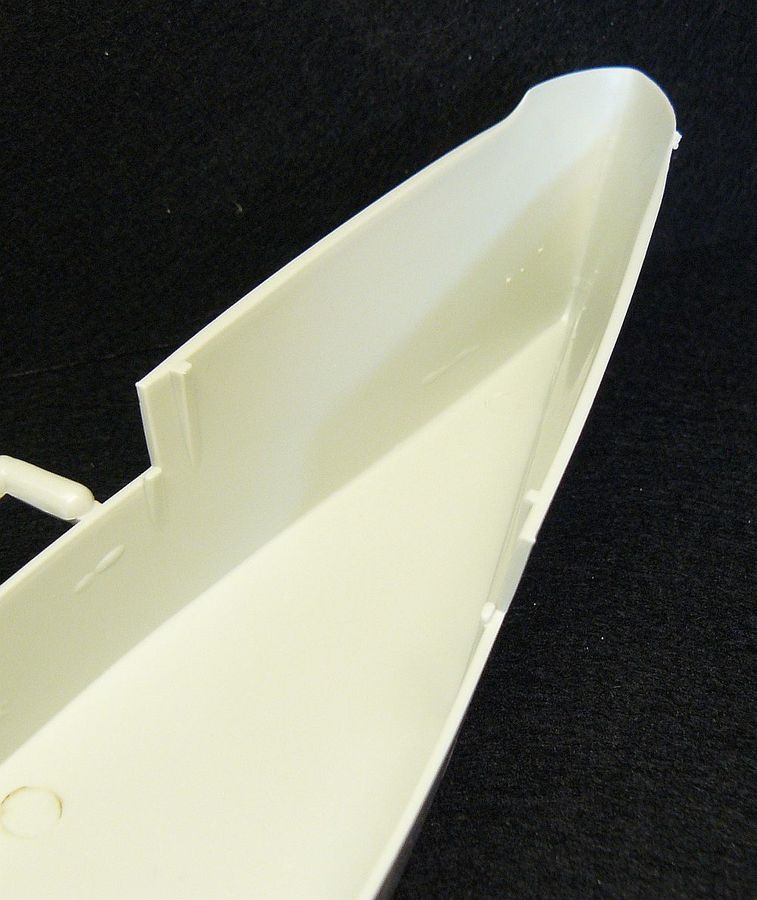 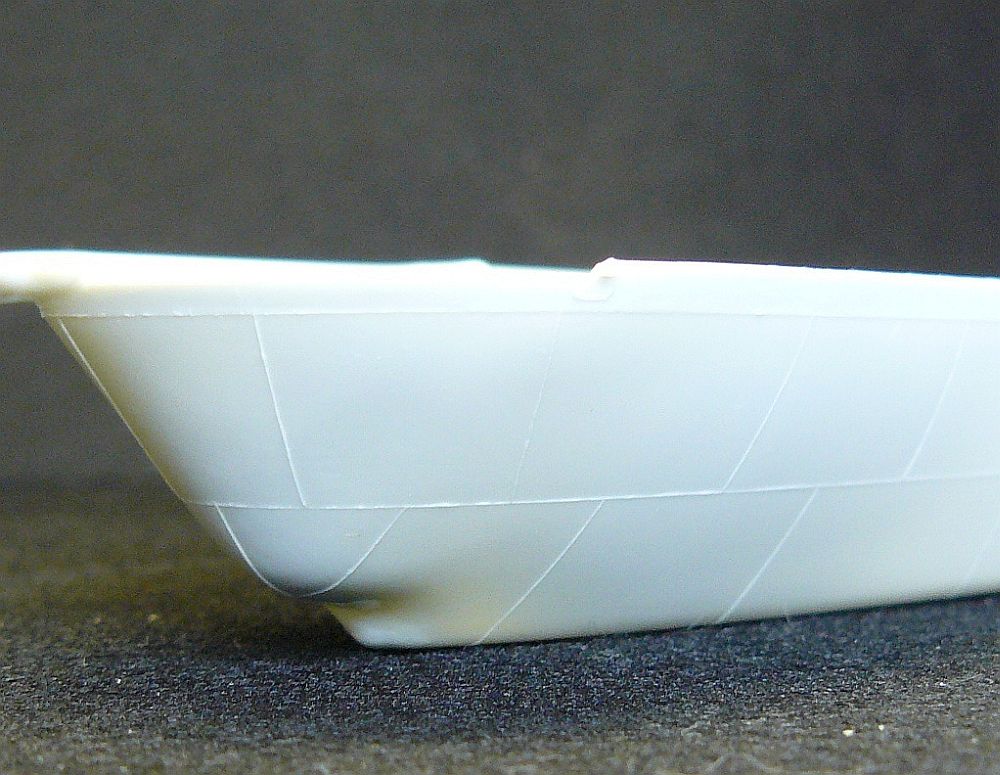 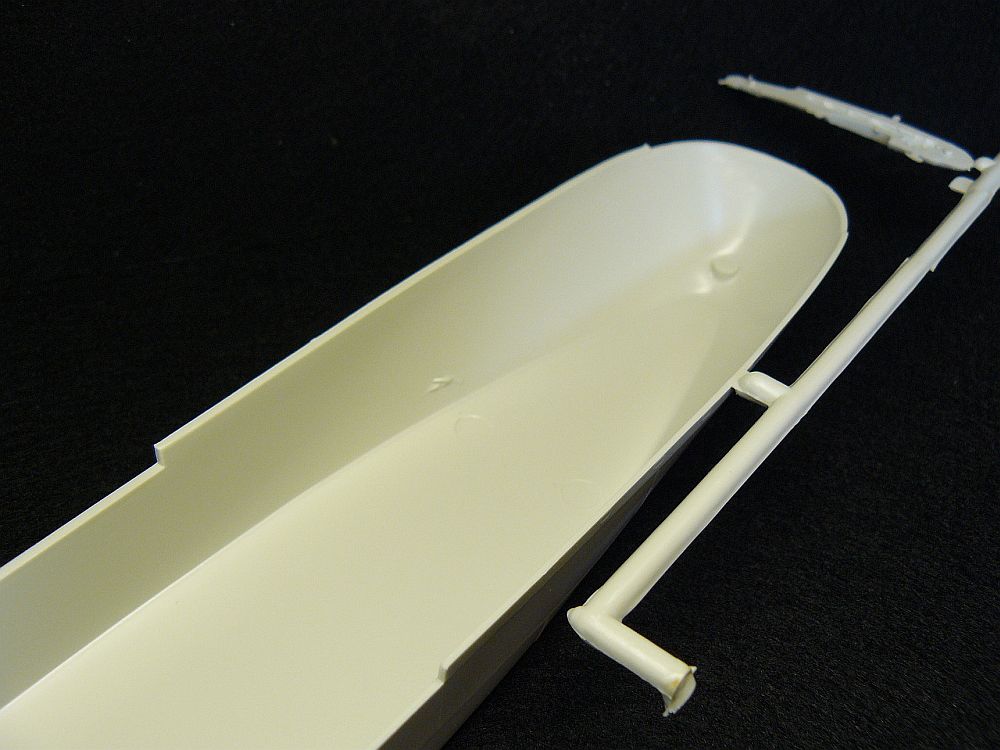 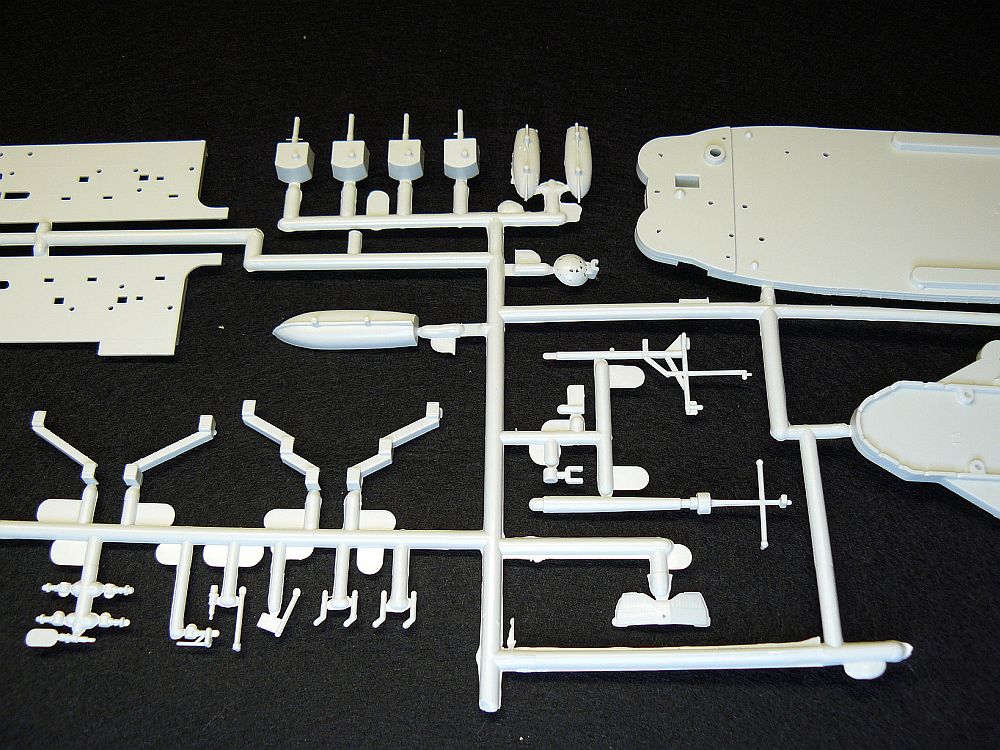 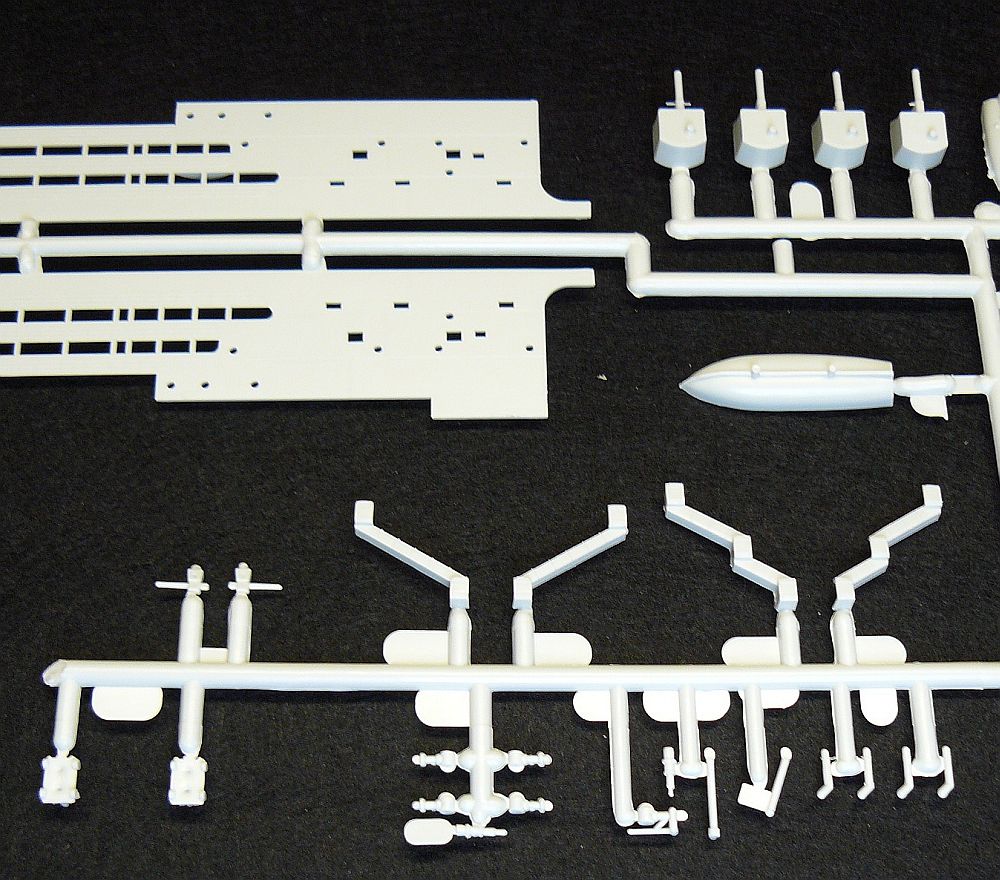 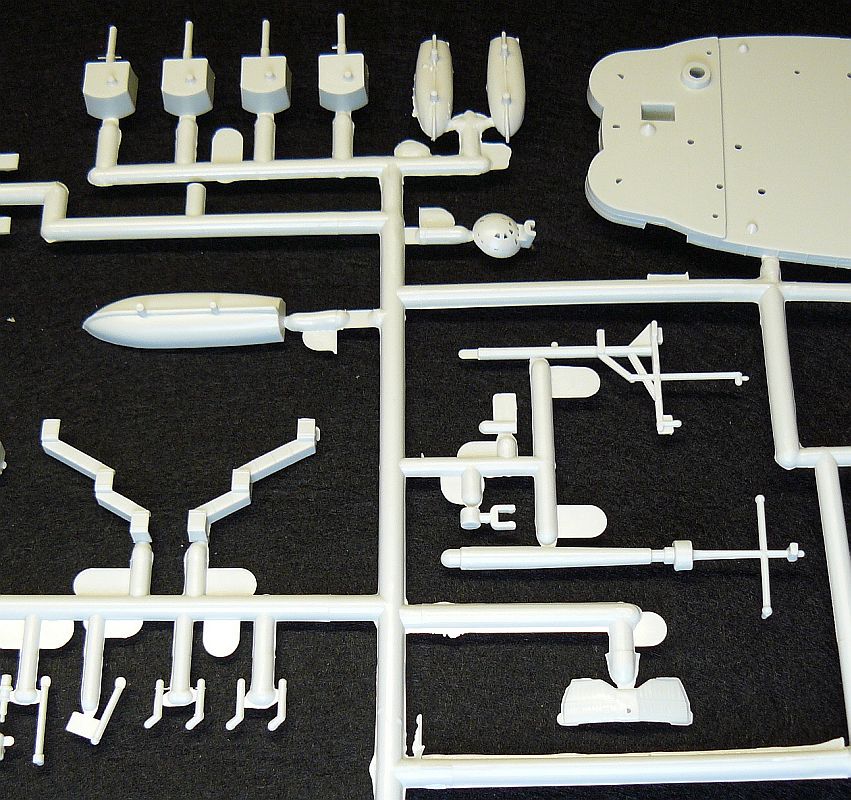 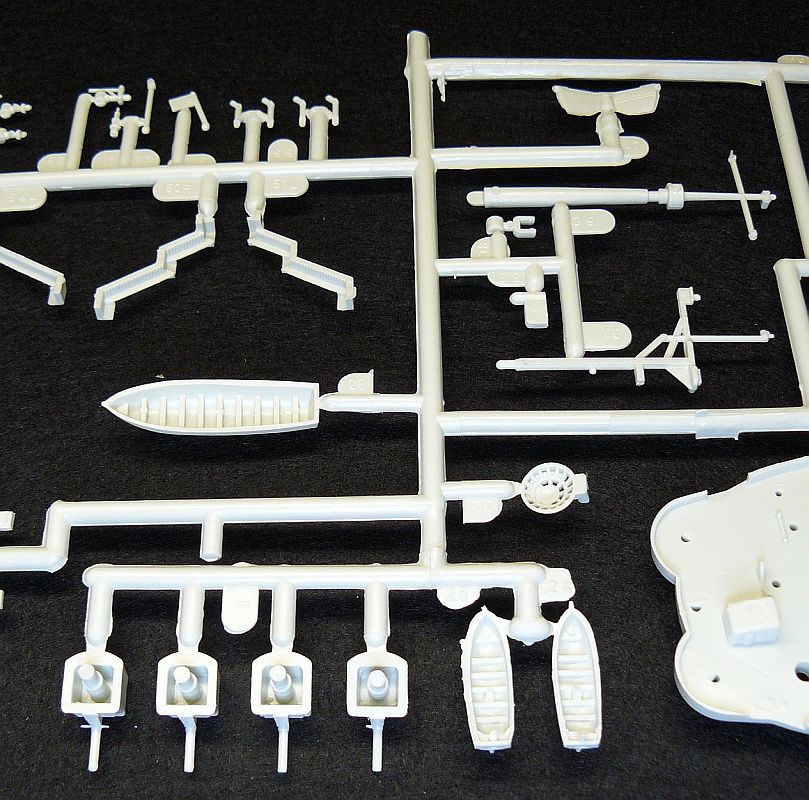 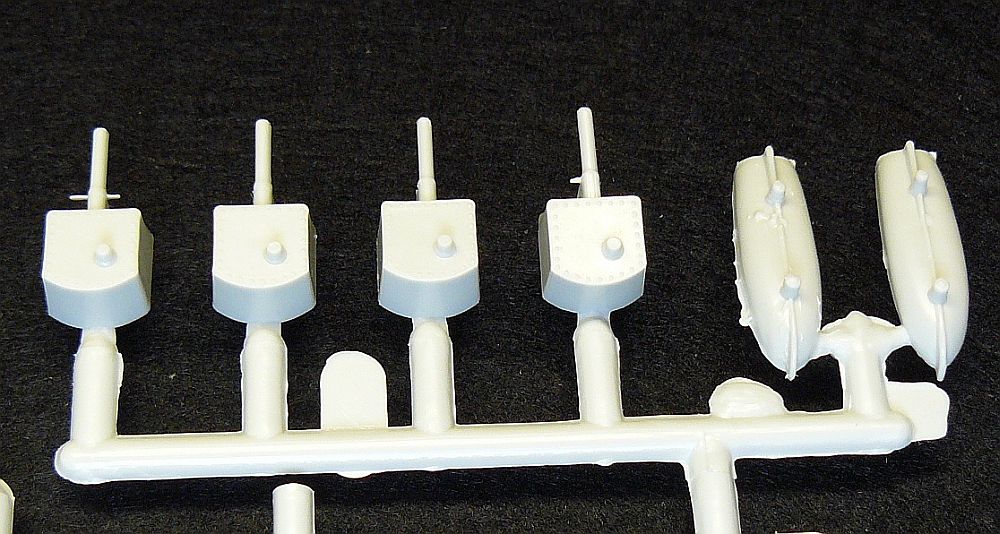 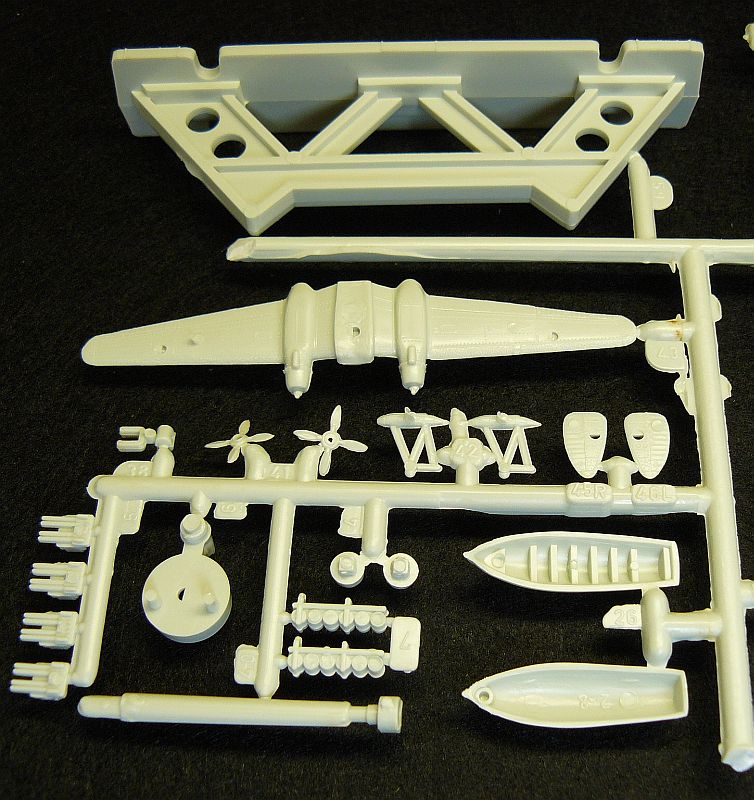 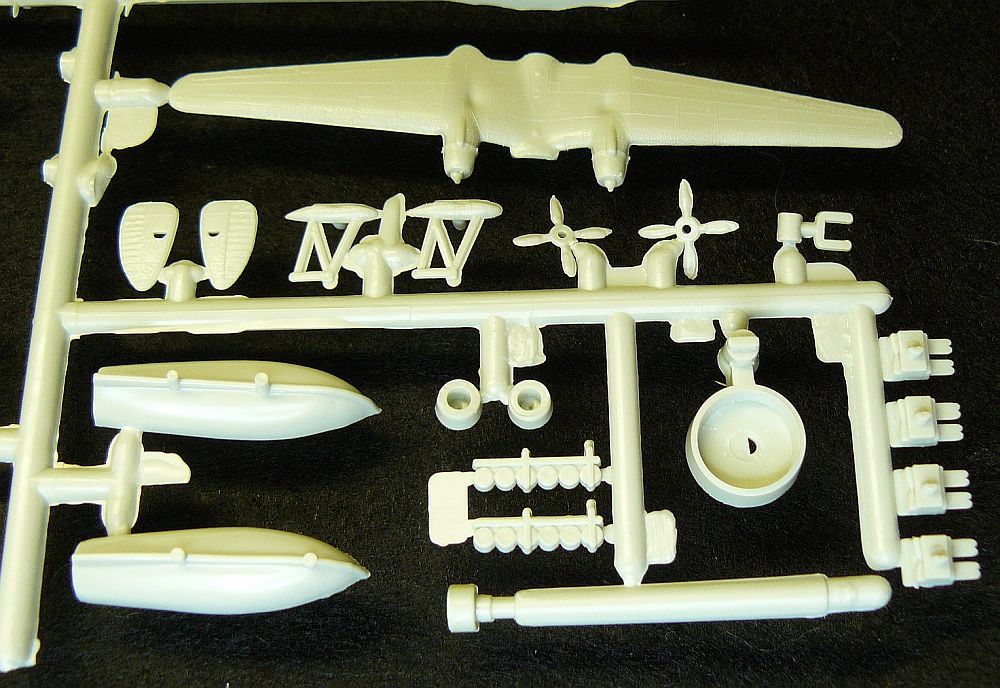 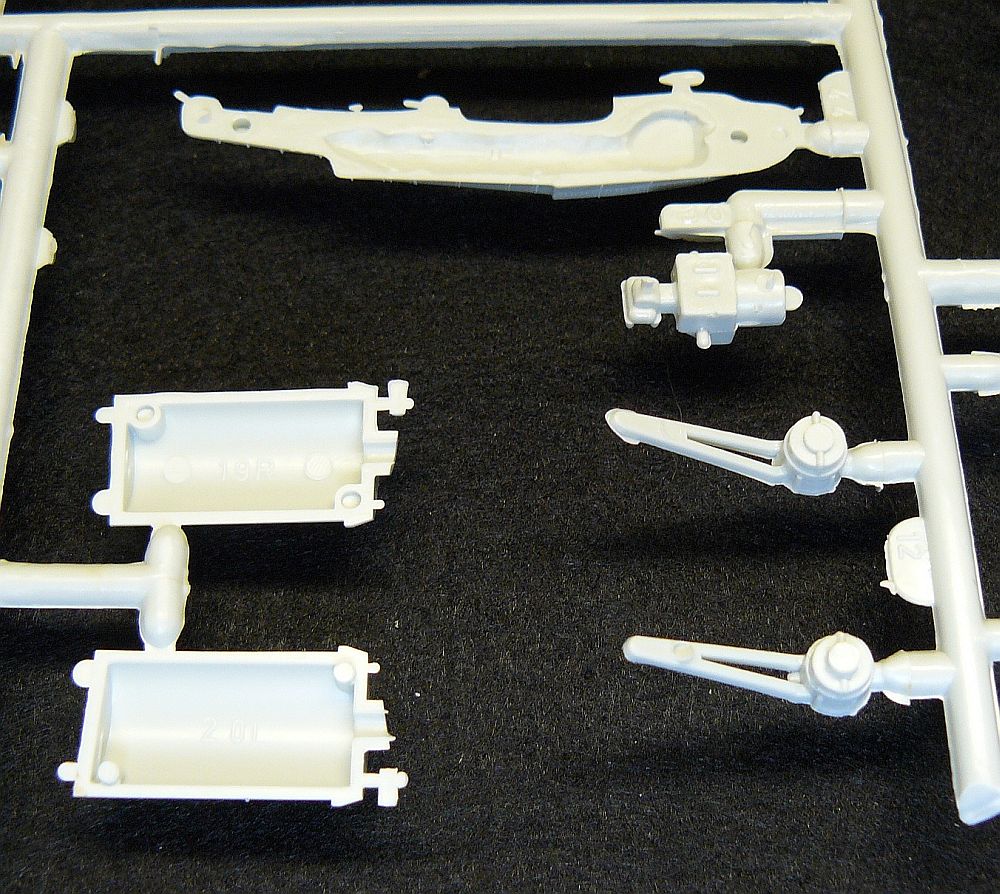 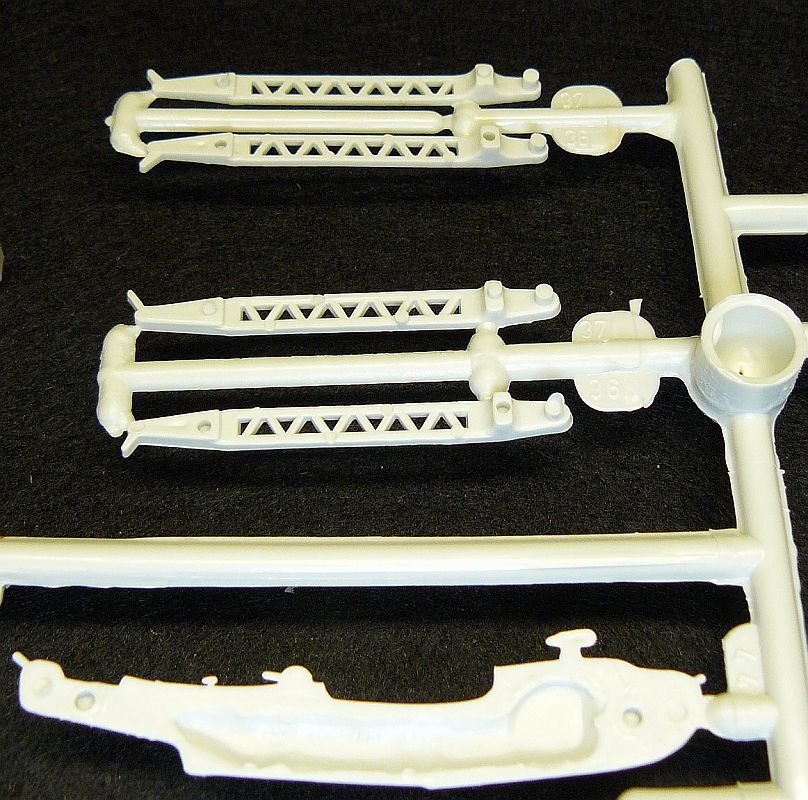 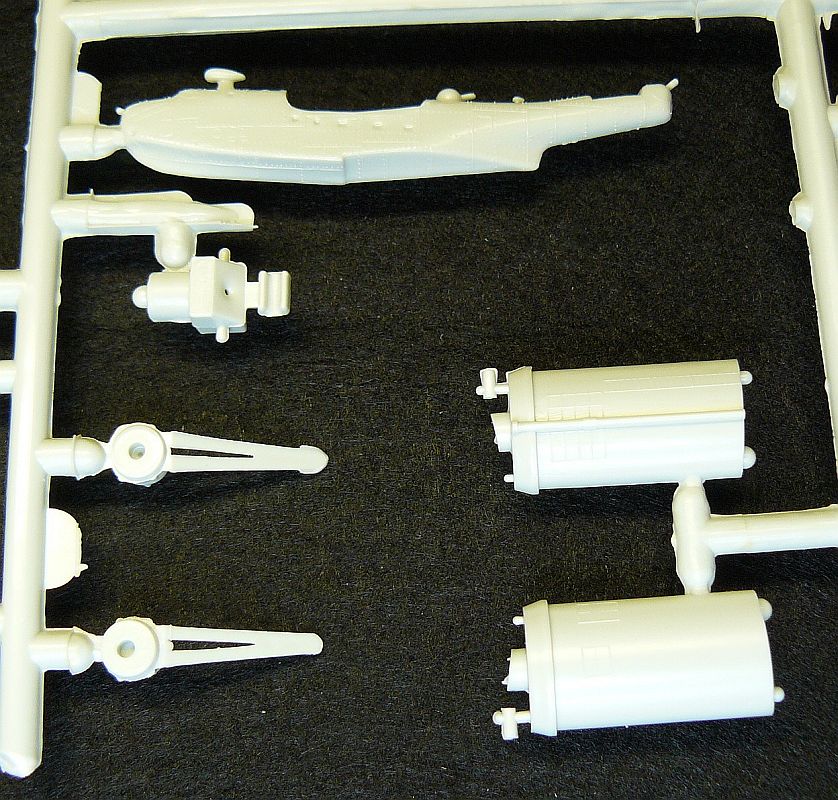 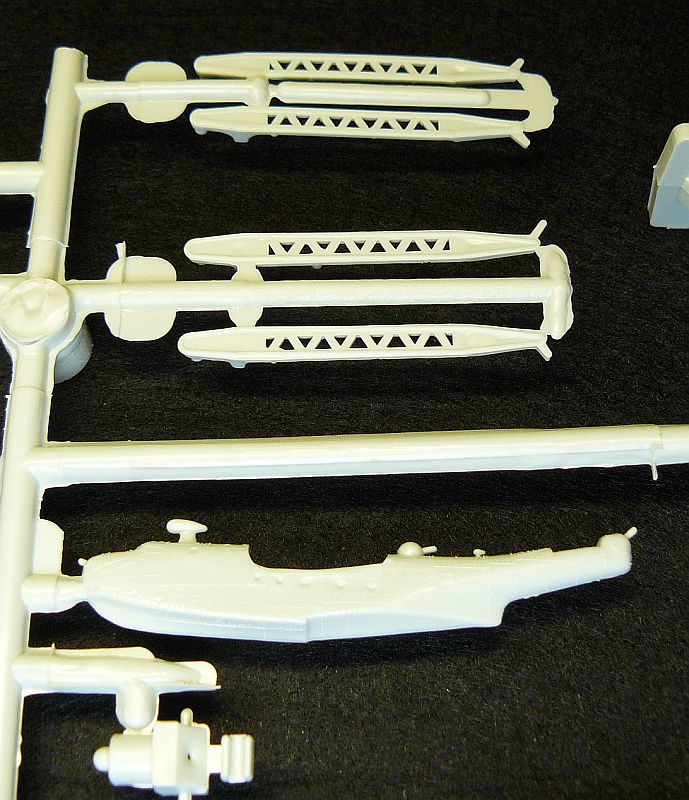 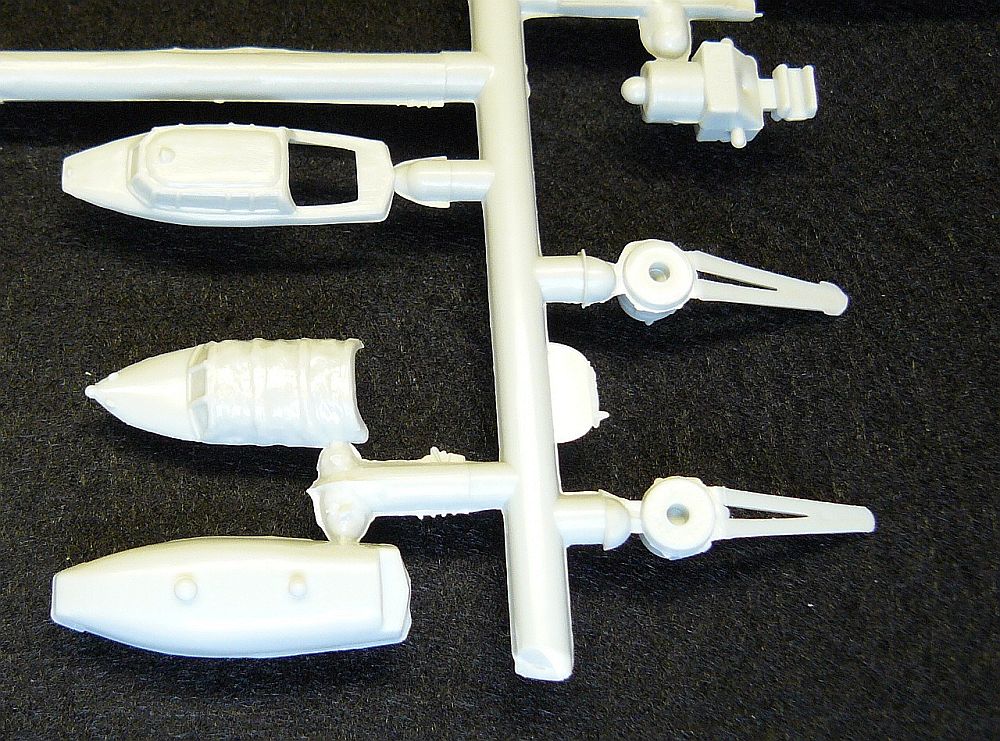 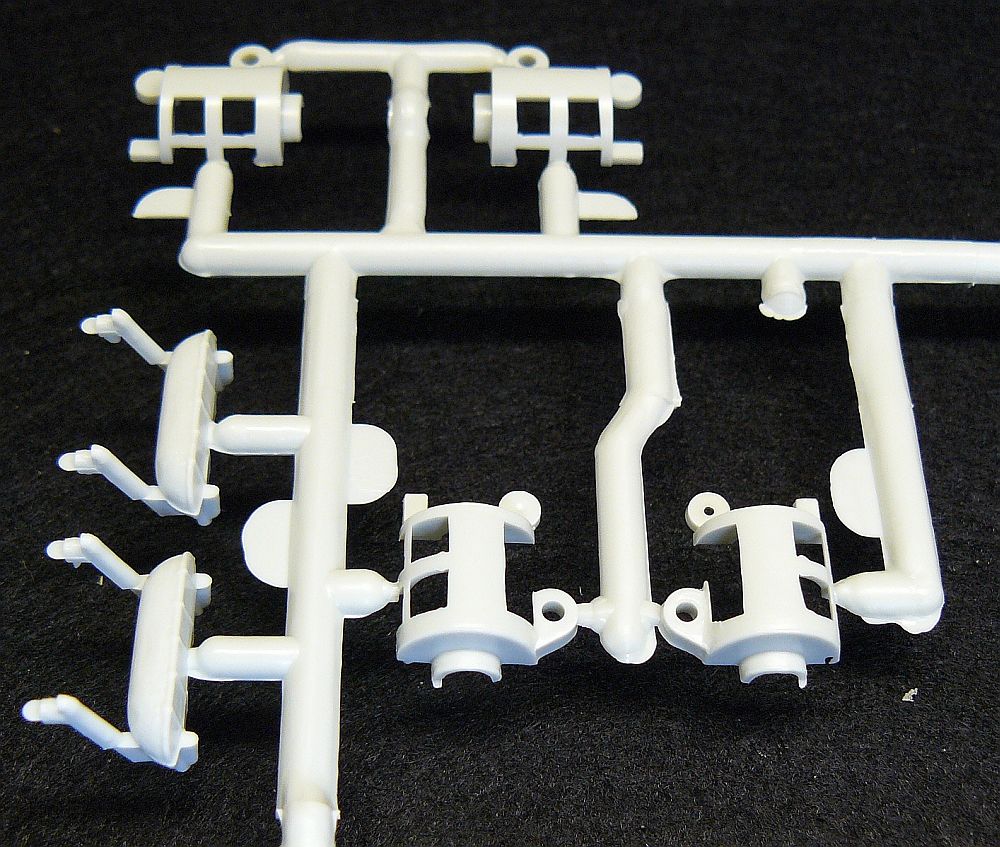 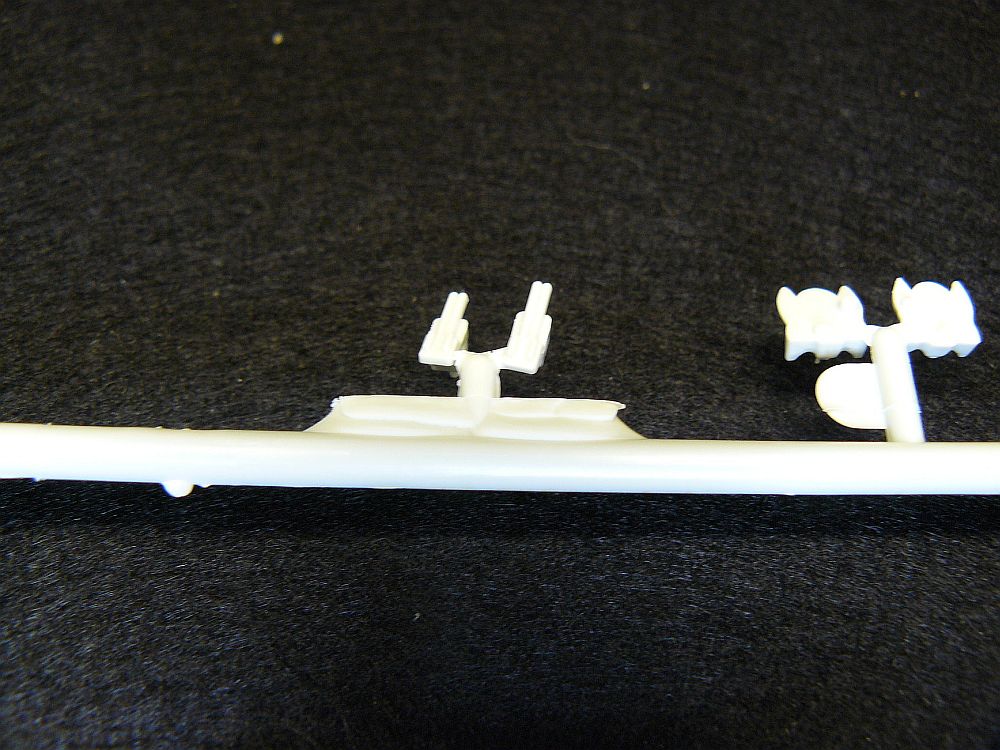 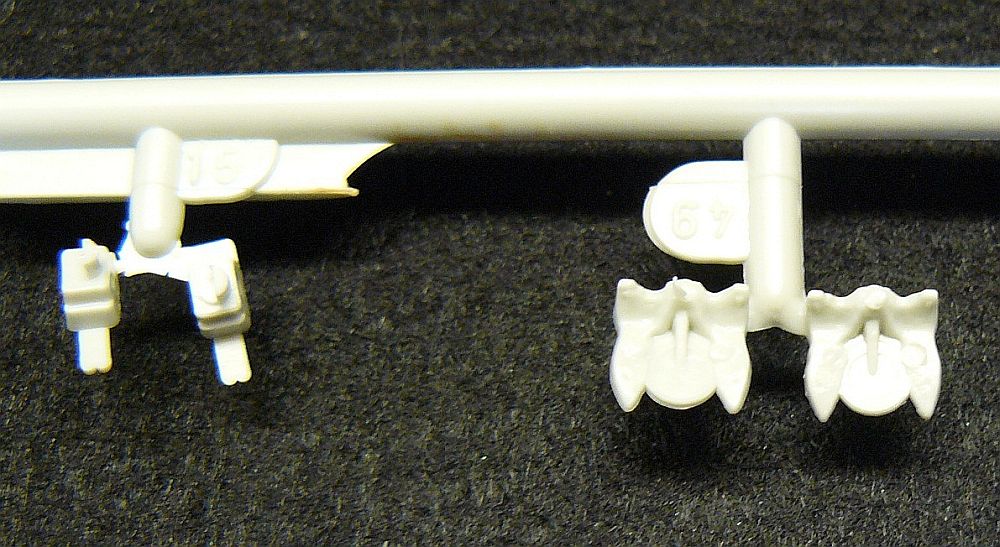