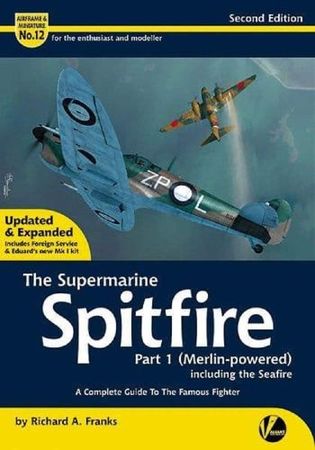 Since this is the Second Edition of this book, see my original review for what the book contains. This second edition not only adds a lot of "stuff", like an expanded kit selection (including kits that were released post-2018), updates to some of the profiles and their captions, an extended section covering the Spitfire's use in foreign service, etc.

This is definitely THE title to acquire for building a Merlin-engined Spitfire.

I still thank Valiant Wings Publishing for sending this to review.