Well, Day 3 of the IPMS/USA Nationals is upon us. I had family matters to attend to in the morning, which made me later than usual. No worries, nothing really changed aside from more models being entered into the contest.

If you're wondering about the tours and seminars, I'm afraid I can't provide reports on those. I knew my time would be limited so I couldn't help organize the event, so the week of I would help out as much as I could. Plus I have my Internet Modeler duties to perform. This means that anything other than being at the facility was out of the question.

For those also wondering, I live almost three miles from the facility where the Nationals are being held. That's why I can provide unprecendeted coverage this year. It's literally in my own back yard.

Now, on to the show!

These first images are of the Revell stand. You can see some of the new and upcoming items from Revell, including a couple from Revell Germany. Notice the images of the built-up PV-1 along with the sprue shots. More importantly - especially to us 1/72 builders - are the sprue shots of the Ju-88A and the tank next to it. Nice! Unfortunatley those are the smallest - as in scale - models on their tables. Nowhere is the newly released 1/144 F/A-18E as well as the re-released Tu-95 Bear.

These next shots are of the Make and Take. Plenty of the younger crowd taking advantage of that! Lots of smiles and happy faces while building their own models. That is what it's all about.

The remainder of the images are more of the vendor areas, including the Iwata booth. There are also images of the contest room.

When we closed the room last night at 9:00pm, someone had counted 2000 separate models. That's not entries, as he counted every single model in the room, including those put into collections and the sort. We were off to a good amount last night, and they still keep coming in. 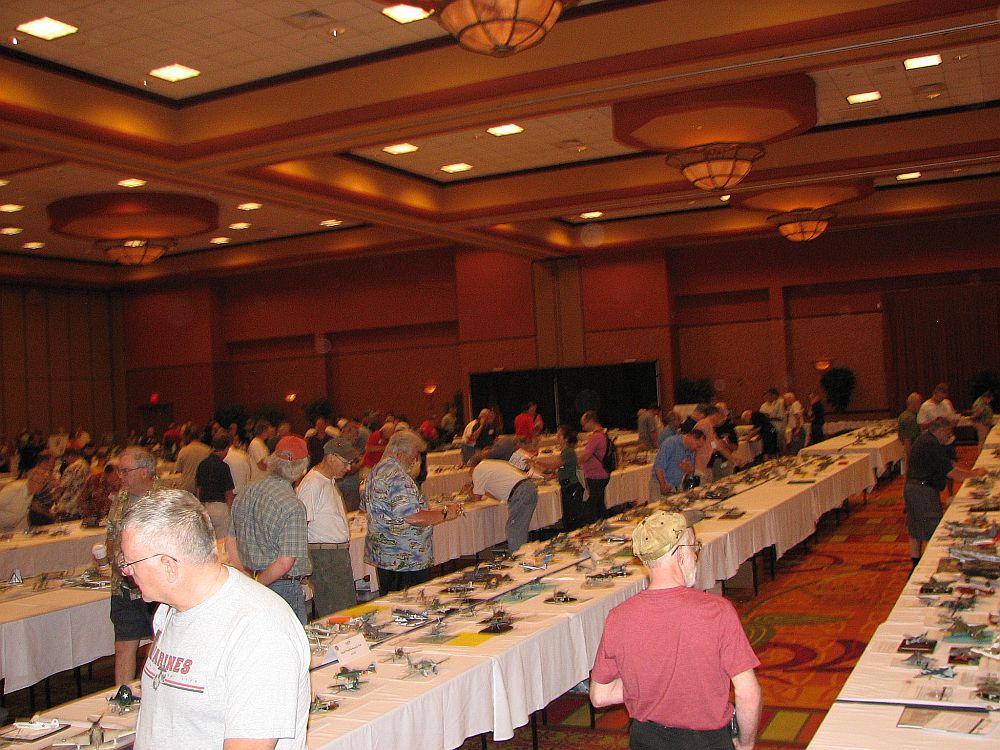 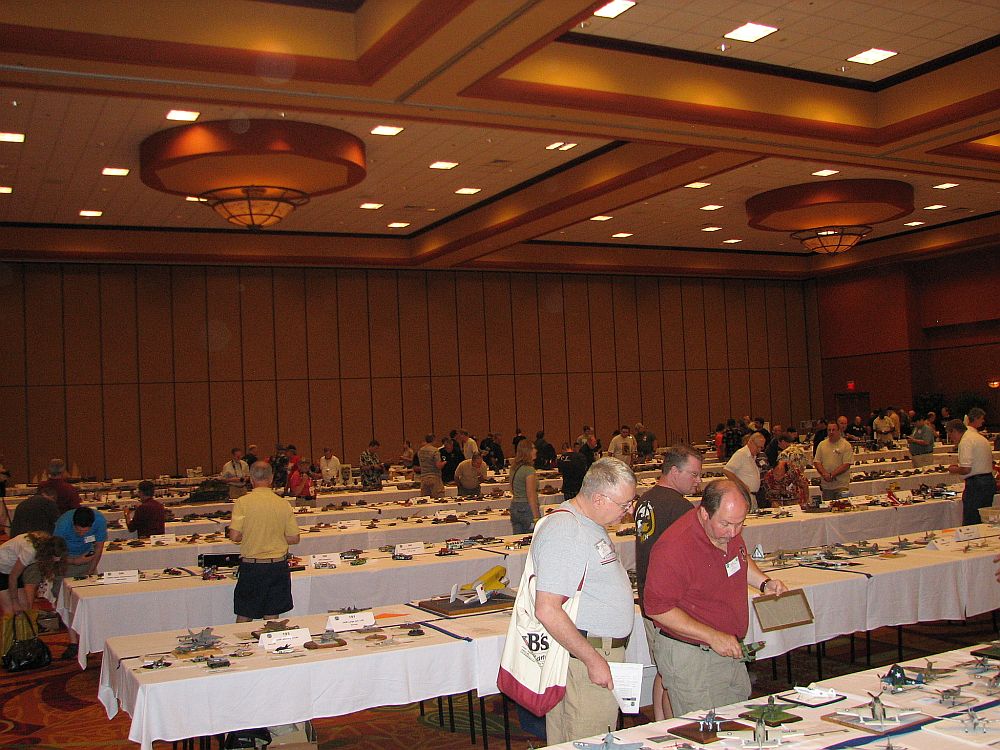 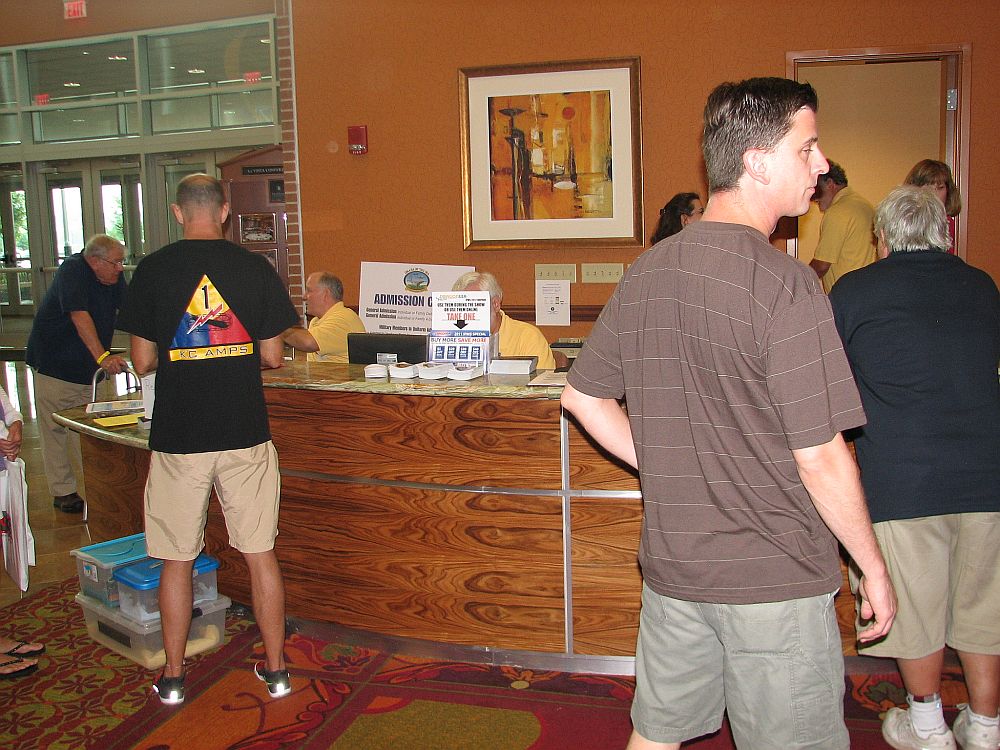 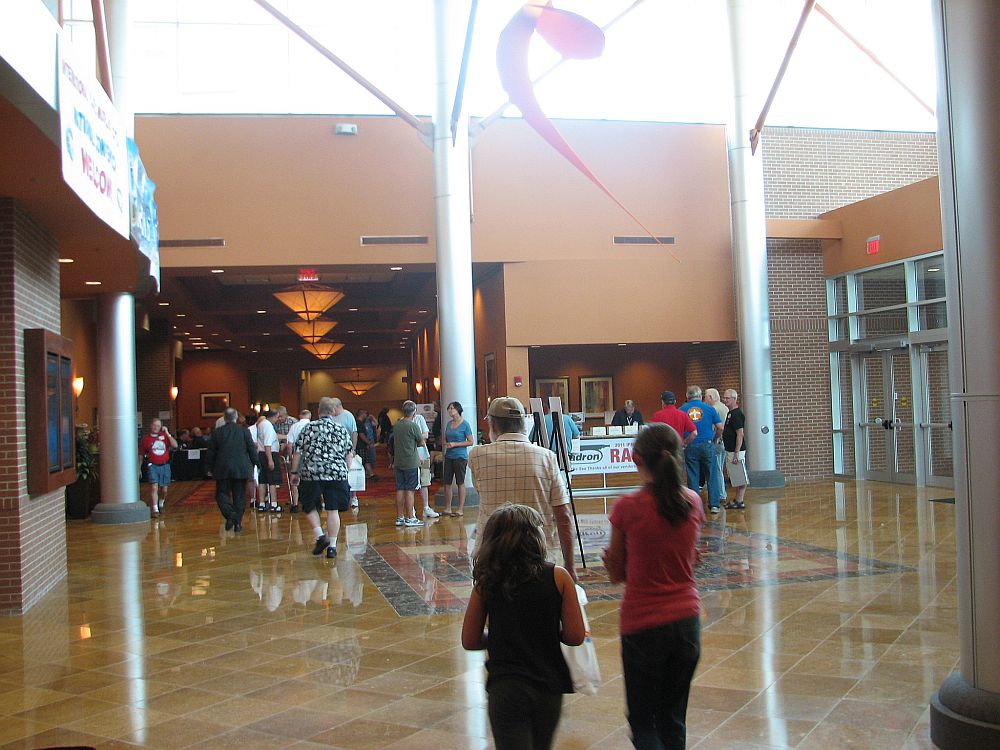 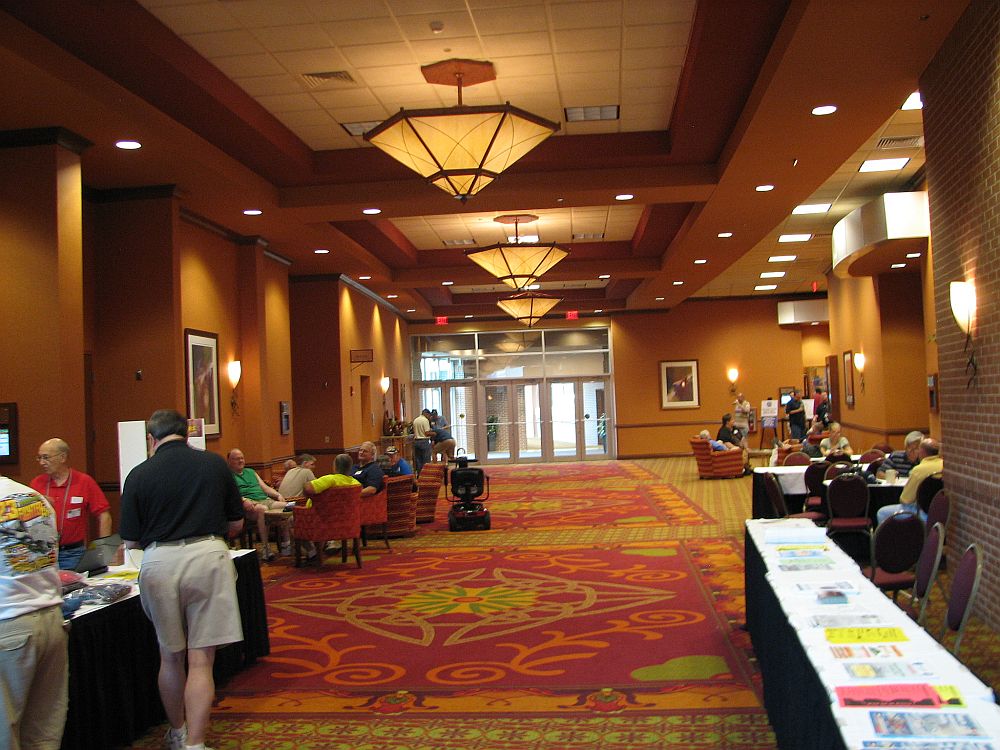 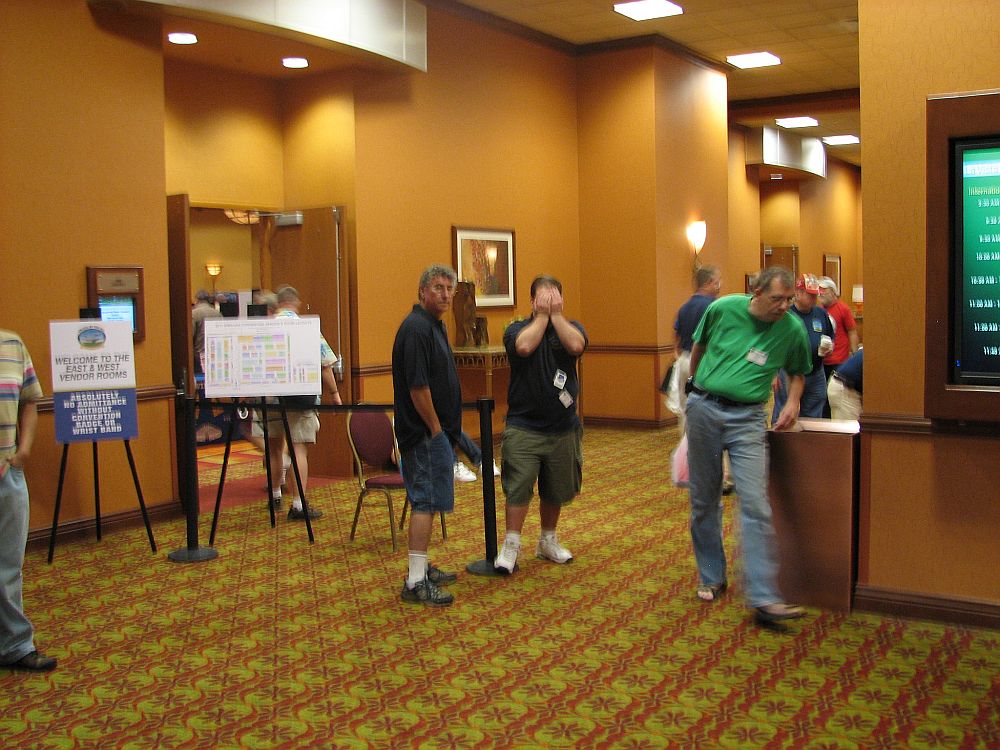 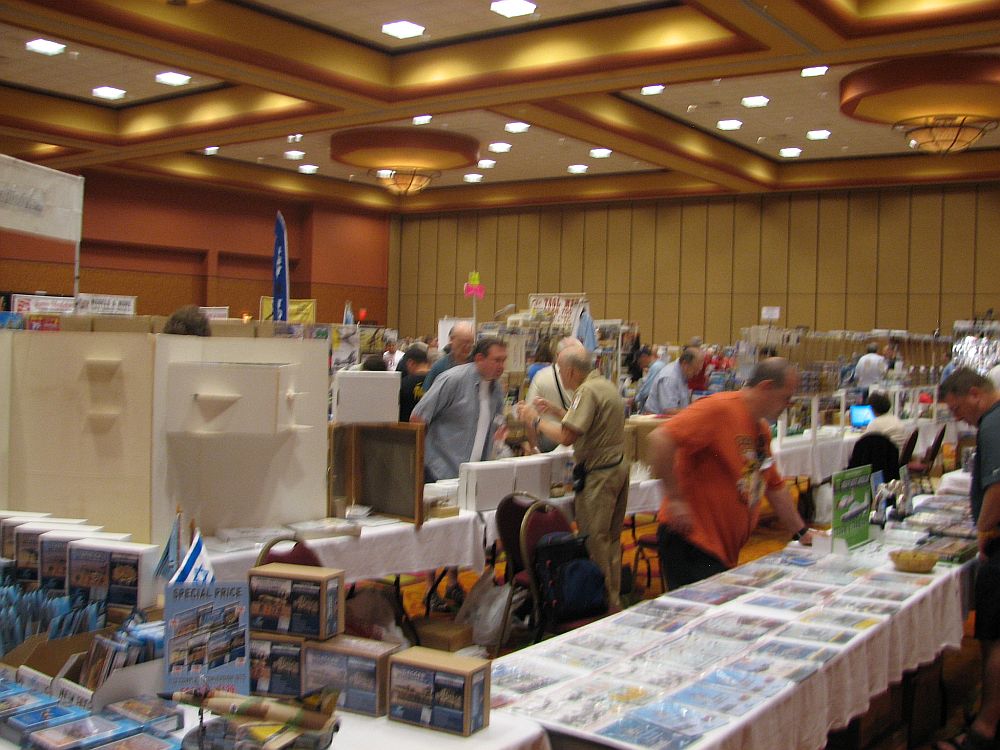 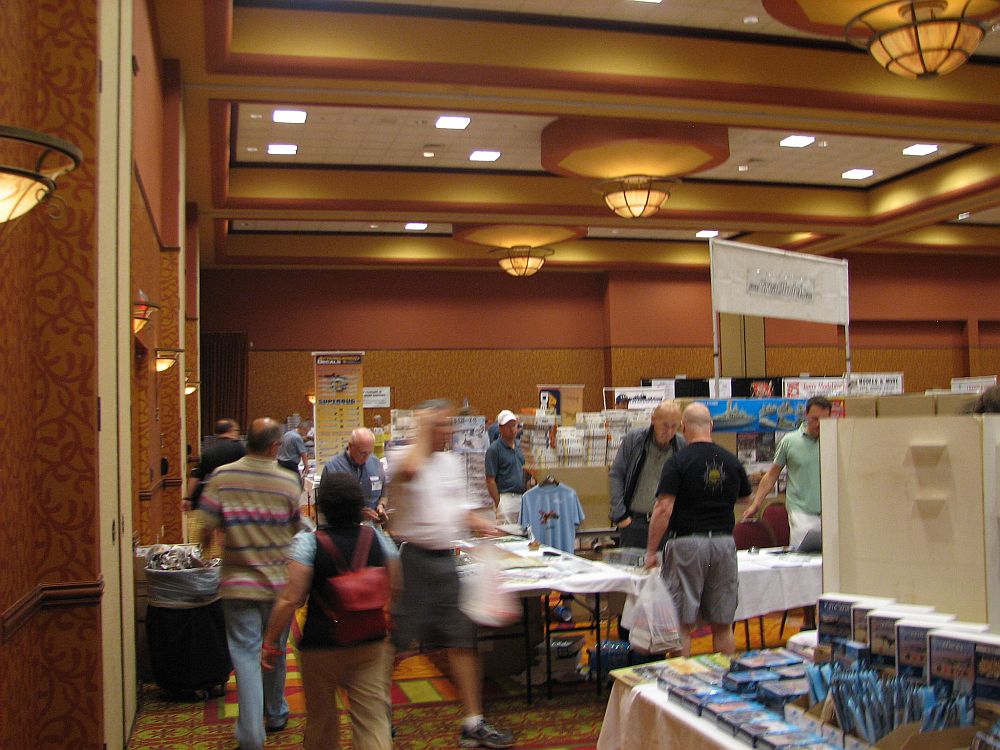 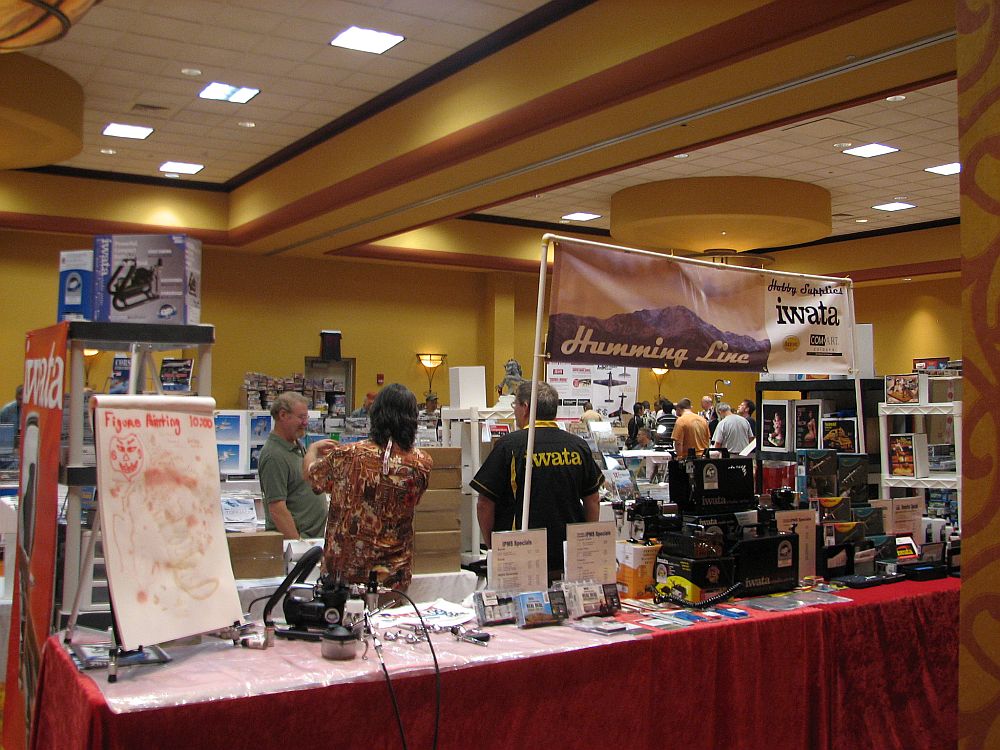 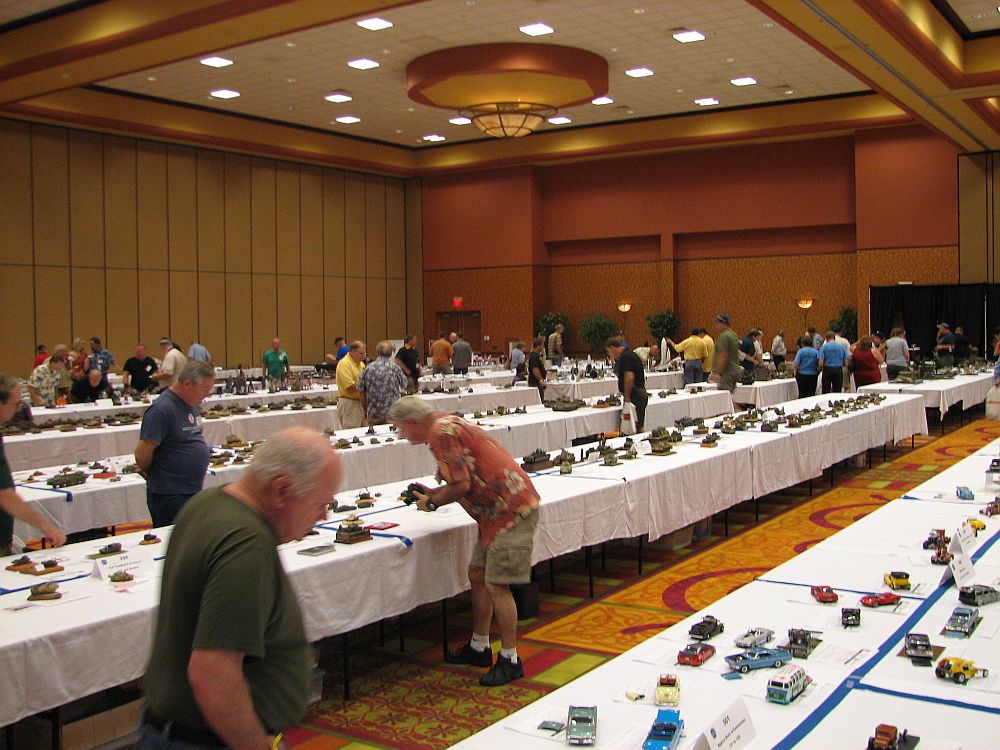