The standing order, “Maximum Effort!” for this year's big show started coming down from General Frank Savage, aka Tim Nelson, in December. “Bring all your models.” Was the exhortation we heard from the General at every meeting, kaffee-klatsch and casual encounter. He's a real slave driver but if you've ever been to an IPMS-USA National, you'll know that organizing independent-minded modelers is akin to herding cats. This job gets done well and on time because of the good leadership provided by the General. Good on ya, Tim.

Every year over the Presidents' Day weekend the Northwest Scale Modelers put on a two-day model show for Seattle's Museum of Flight in the Museum's Great Gallery. This is a superb venue for a model show. The show is our quid pro quo to the Museum for the free use of a meeting room each month. NWSM was started back in late 1986 as a group sponsored by a local hobby shop, American Eagles. The founders, having been disillusioned by the structure of most clubs, decided NWSM would have no charter, no constitution, no dues, no elected officers, no newsletter, no treasury and, until recently, no roster. We have now, however, acquired a Yahoo web site and discussion group;

Uh, oh! Organization and structure are creeping in! Nowadays almost all NWSM members are also active members of IPMS-Seattle, and both groups work very well together as a result of the commonality of membership.

A show goal each year is to have more models, and especially more modelers, than the year before. This year the model count was 1,959 from 65 modelers; the 2nd highest and highest ever, respectively. A lot of modelers won't participate in this event because of the exposure of their models to the breakage that is the inevitable part of having to pack and unpack them twice and having to transport them to the MOF and back home. I reckon this risk is our payback, or dues, to the hobby that gives us all so much enjoyment. I personally slightly damaged six of my 161 models during unpacking and set up. These were quickly repaired and on the display tables by Saturday noon. I then slightly damaged three packing up Sunday evening. I've been too busy, as of this writing, to unpack so I don't know yet if any damage occurred in transit home.

Each year the 8th Air Force Association has a large display section at our show and this year they presented a round-table discussion in the MOF's Allen Theatre on the history of the 8th Air Force. Chris Bucholz, Editor of the IPMS-USA Modelers' Journal, presented his new book “4th Fighter Group, Debden Eagles”, No 30 in Osprey's Aviation Elite Units series. Our modelers supplemented the Association's display with models from our collections and with a special presentation of faux WWII Recognition Models. The MOF staff also set up a display of some of their genuine WWII recognition models that were cast in one piece from a brittle, hard, rubber-like plastic.

This year, as the past two, the show was laid out “By Modeler”. Next year we will return to a themed presentation. It's beginning to look like this will be a “Time Line of History” presentation” but that's not set yet. Although this show is held in an air museum, models of all subjects in all media are welcome. Mike Morrow, owner of Aero Aces, for example, brought several of his rubber-powered flying scale models and several No-Cals. We had tables full of cars, armor, figures, ships, Sci-Fi, &c.; the more the merrier.

Those of us who are members of the Wings of Peace internet forum received a pleasant surprise Saturday morning when WOPer Alex Bigey, from Tahiti, showed up. He was in the US for A340 recurrent training. Check his web site…… for another report on our show. Also check the Wings of Peace web site for a lot of really neat models

Skyway Model Shop, and Galaxy Hobby Shop, again presented make-and-take programs for kids on both days of the show. These were, as always, very popular. NWSMers and IPMSers helped the kids during these programs.

So if you're going to be in the Great Pacific Northwest in the middle of February 2010 bring all your models and join us for the fun or, at least, drop in and say “hi”. See you all then.

Check out the Museum of Flight 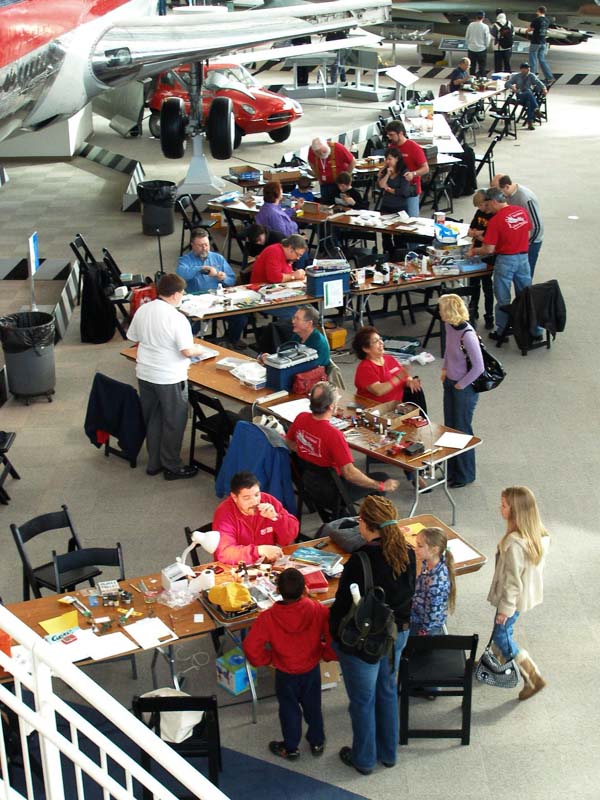 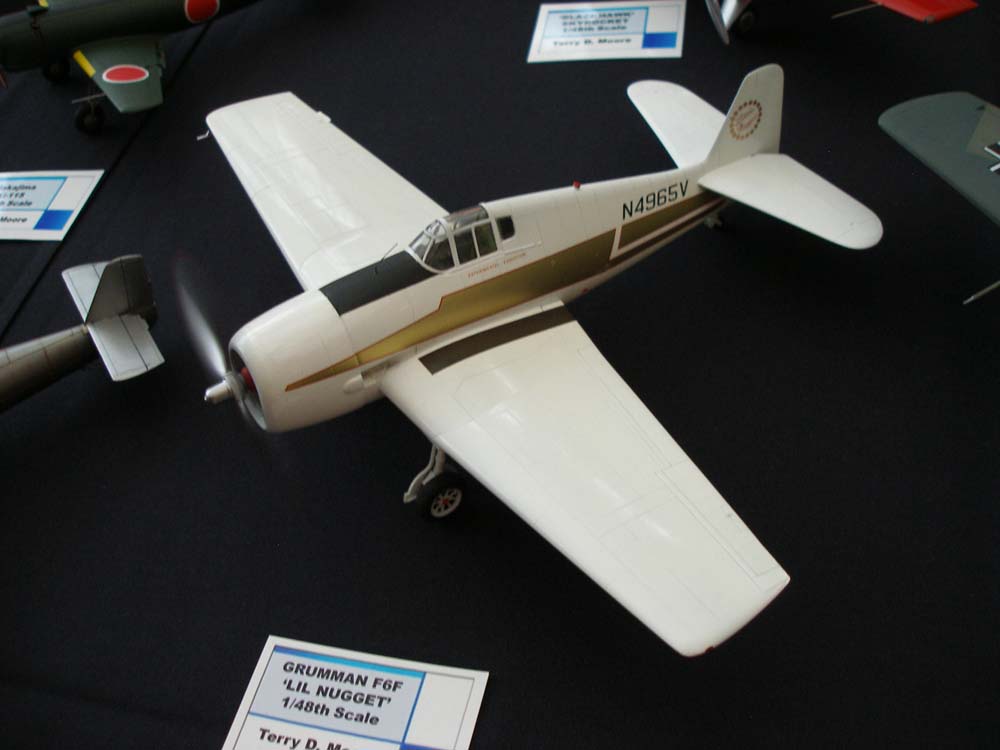 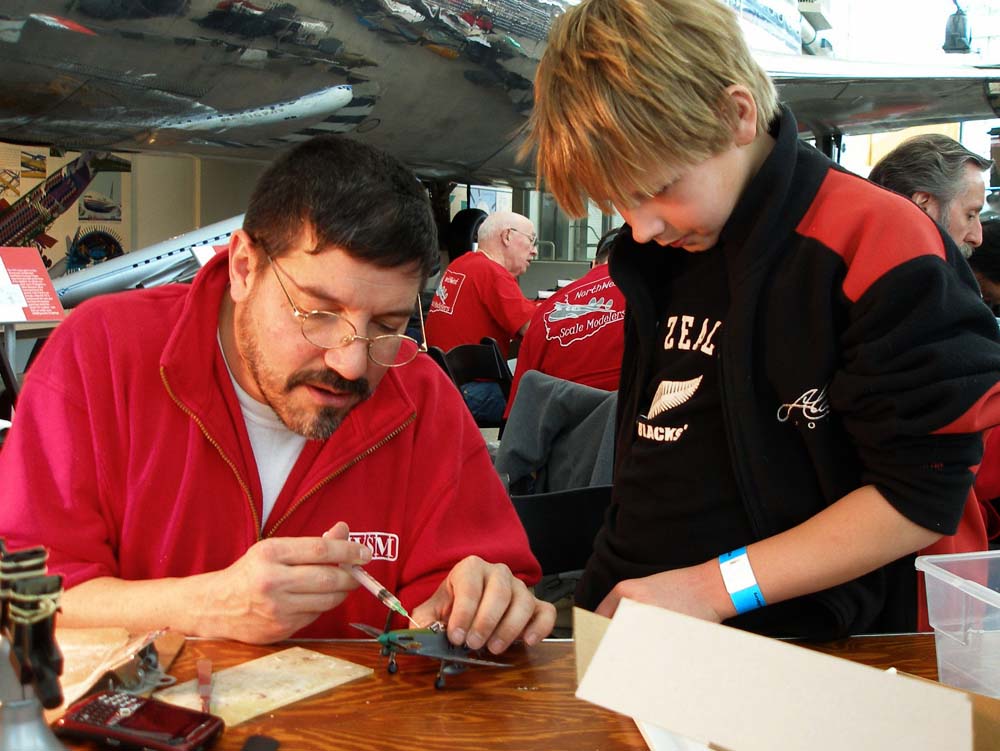 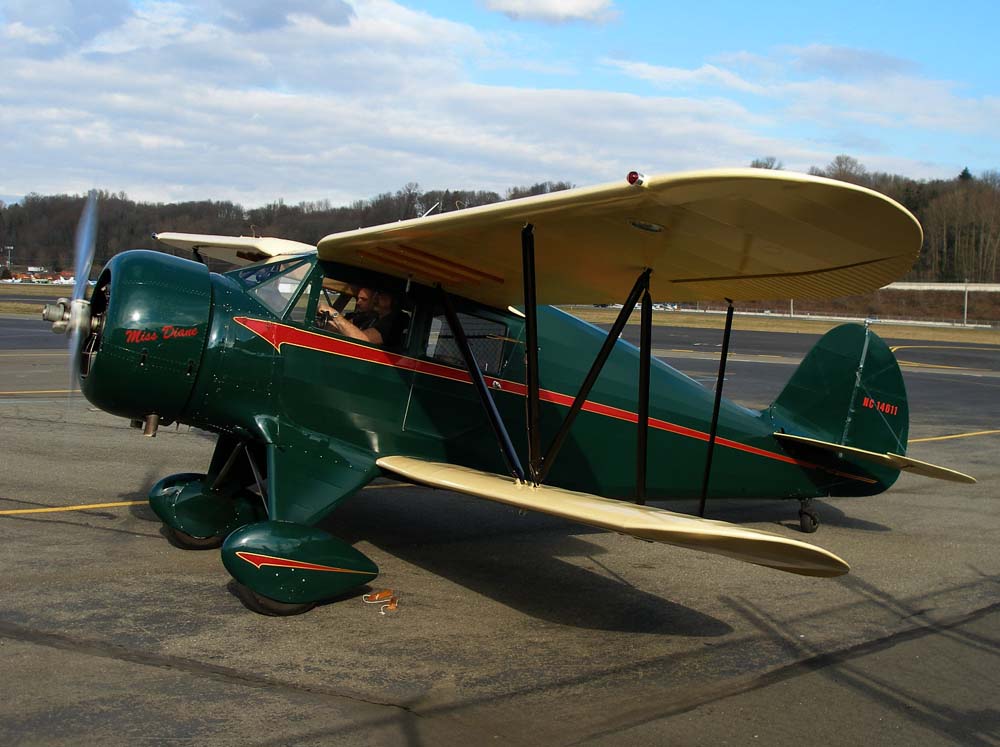 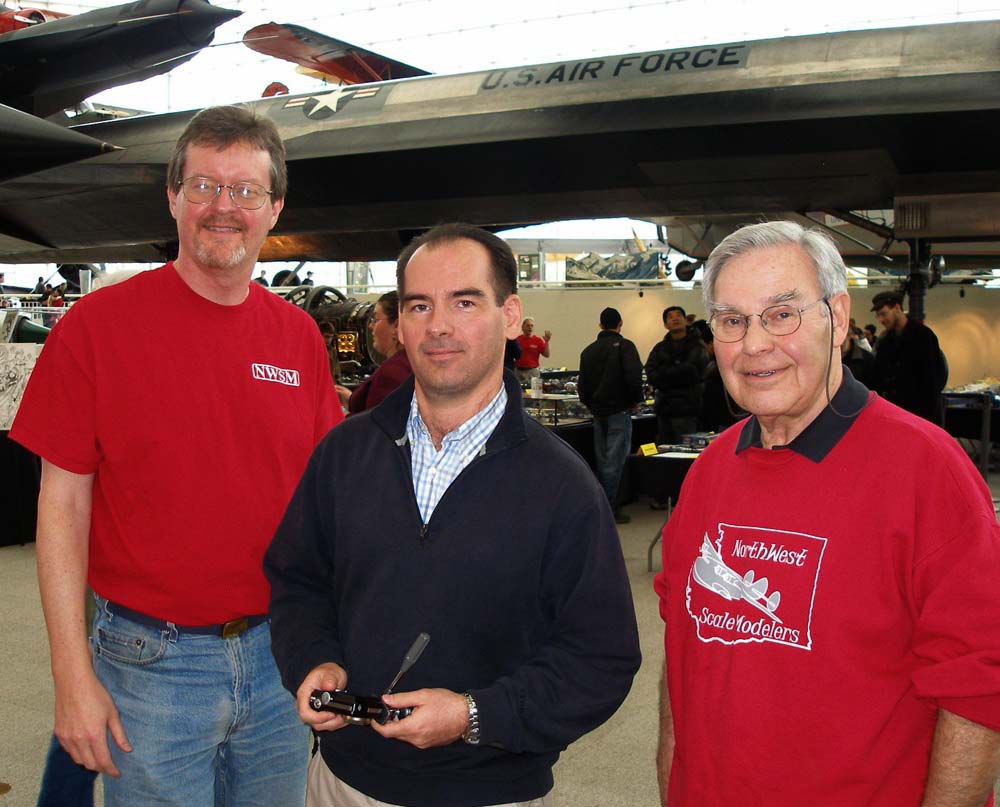 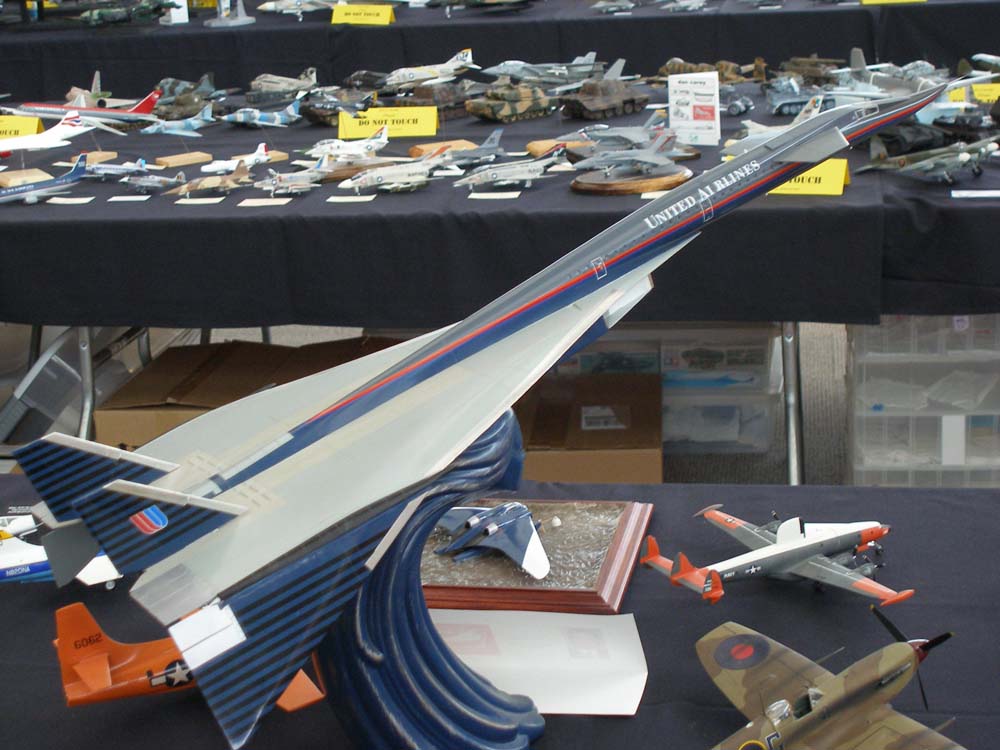 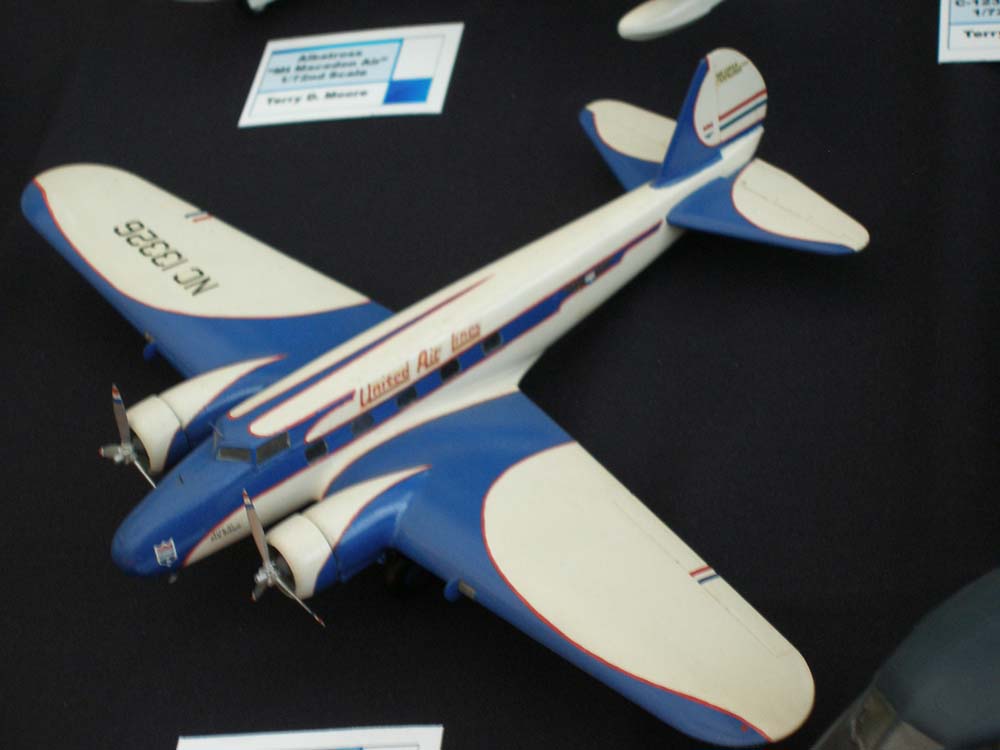 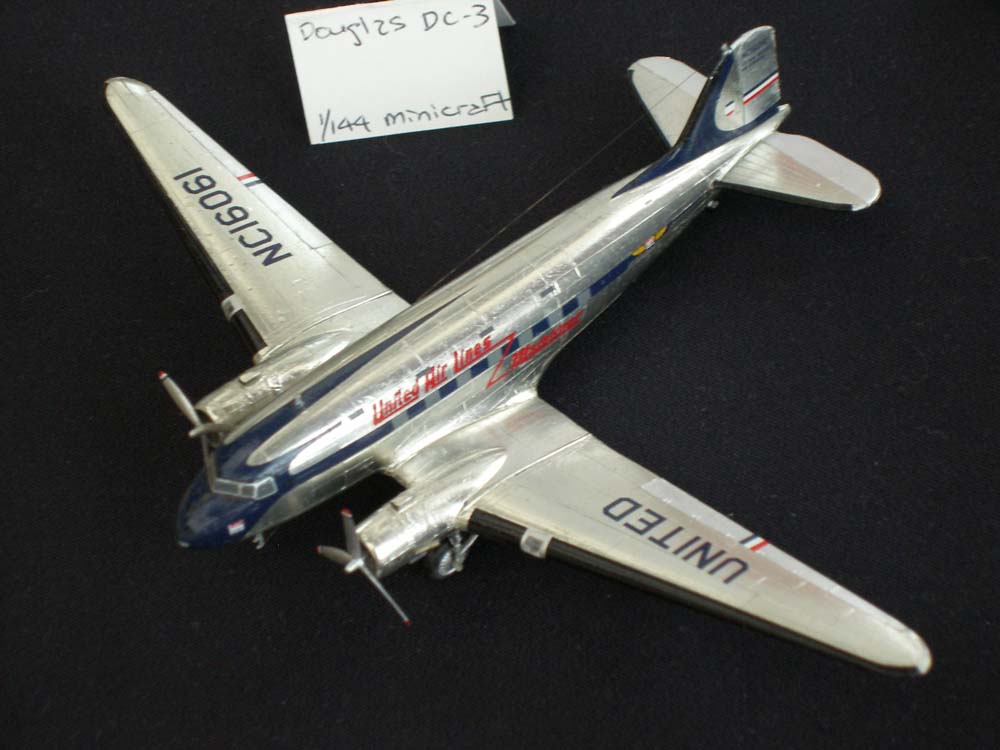 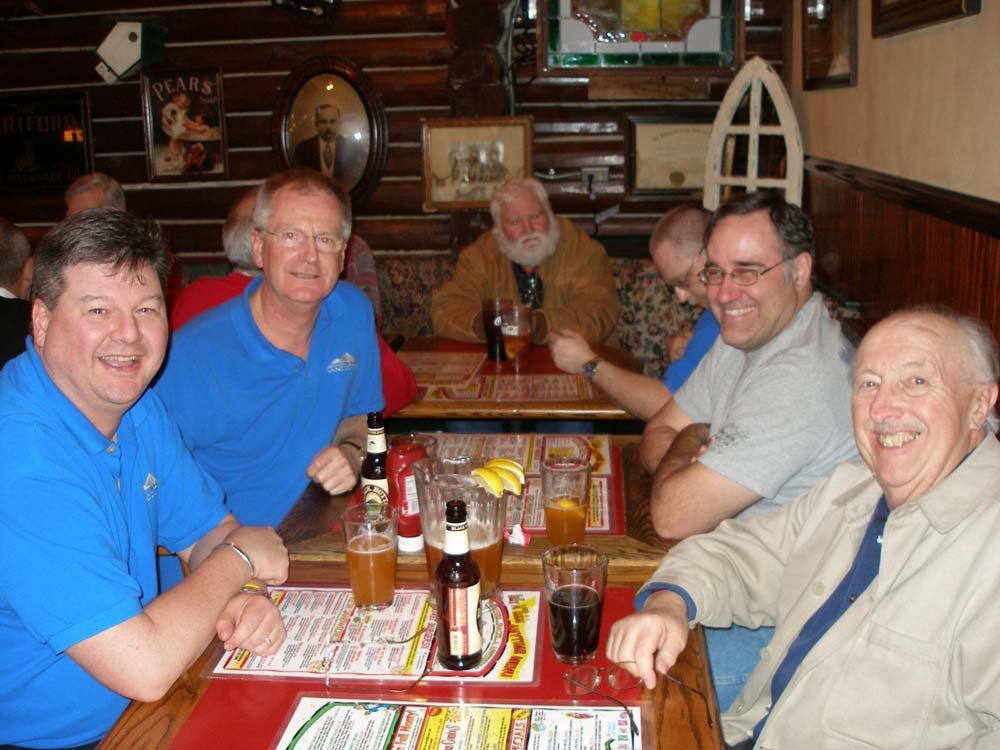 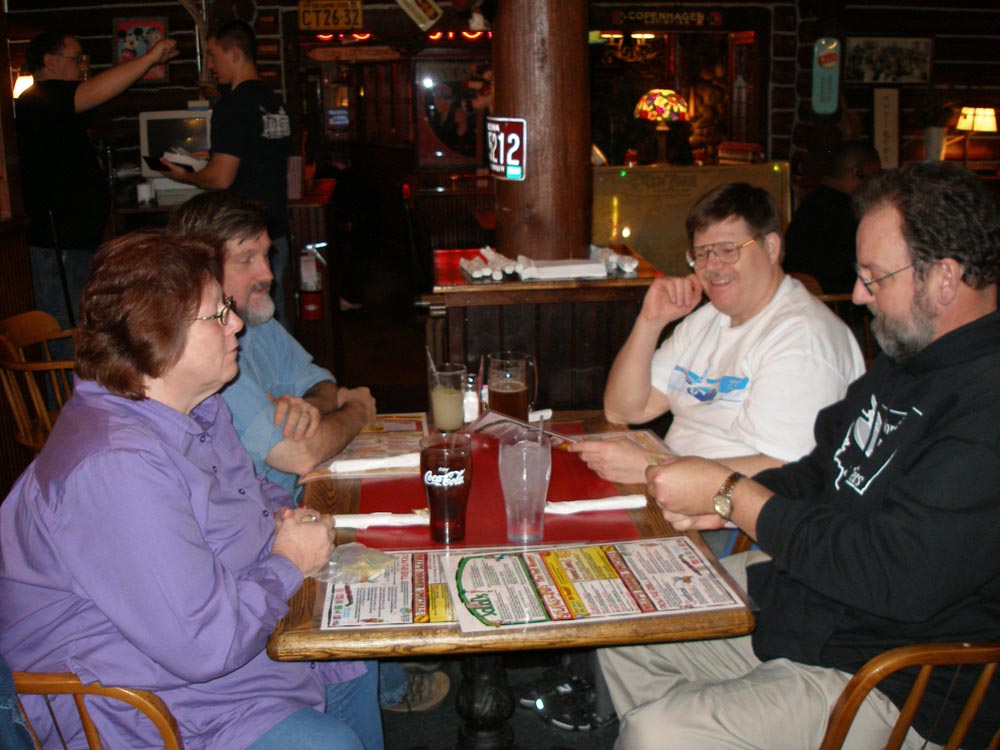 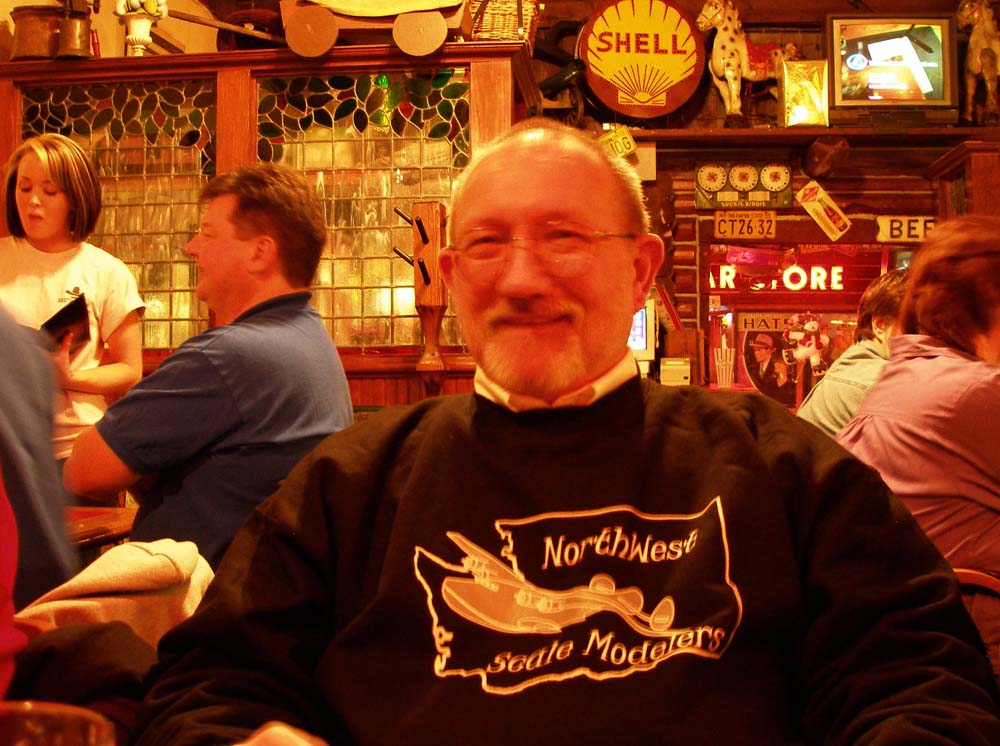 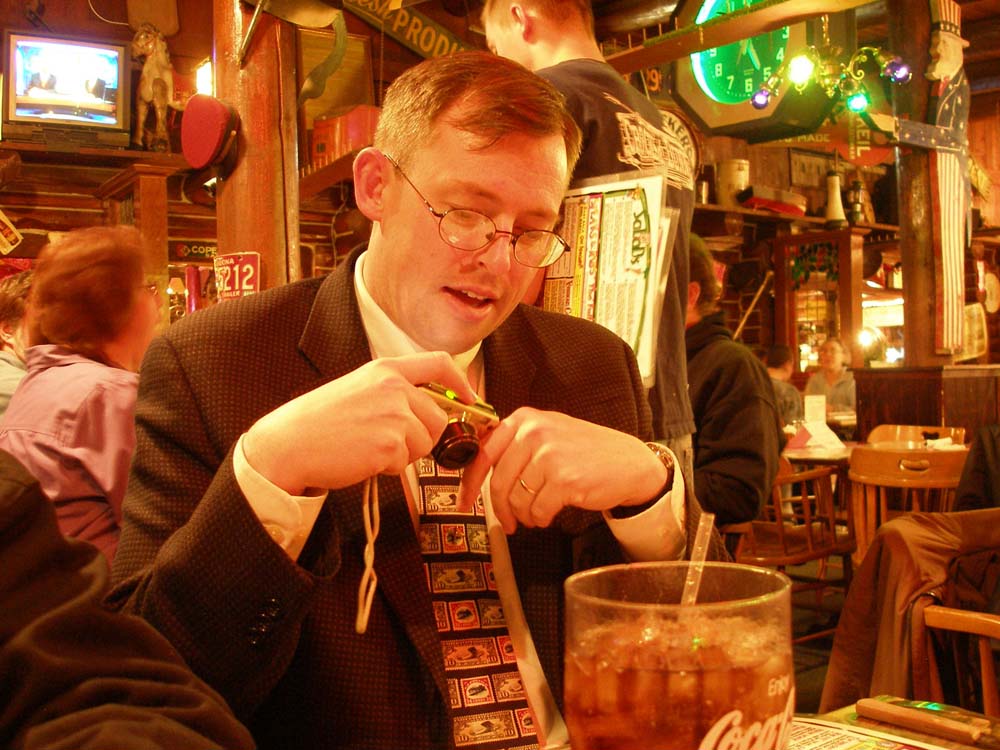 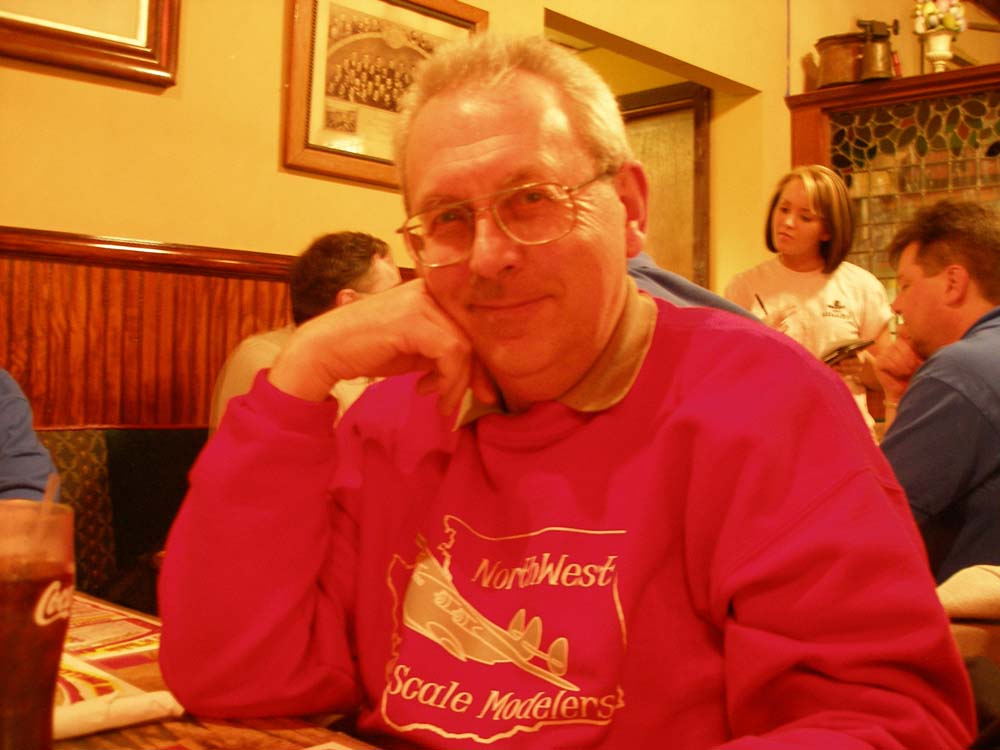 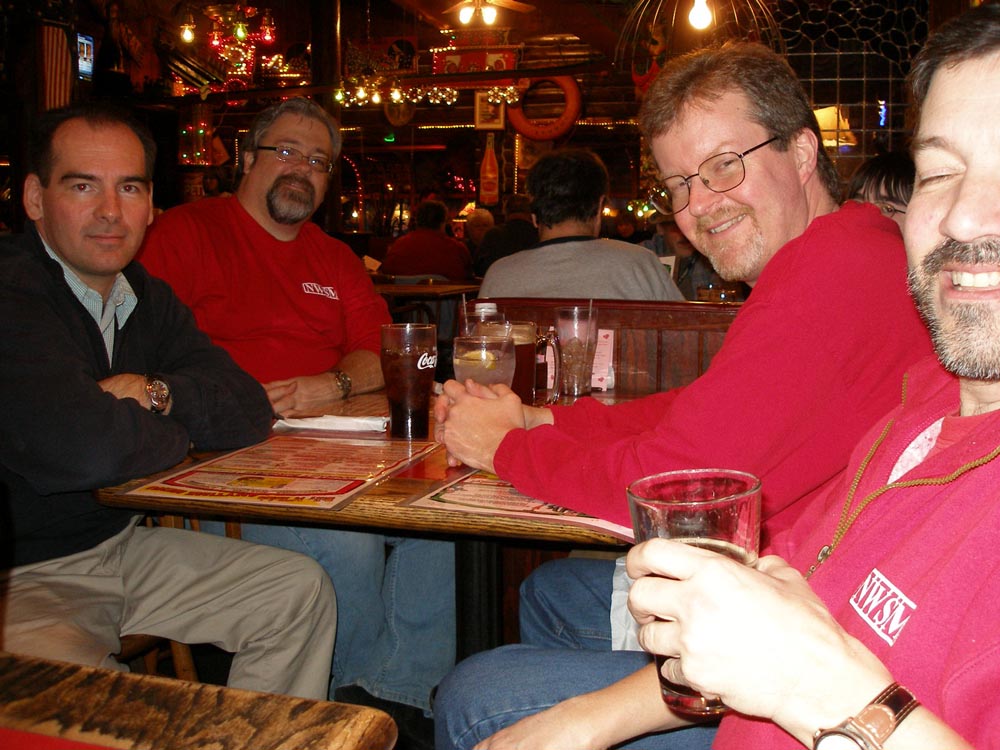 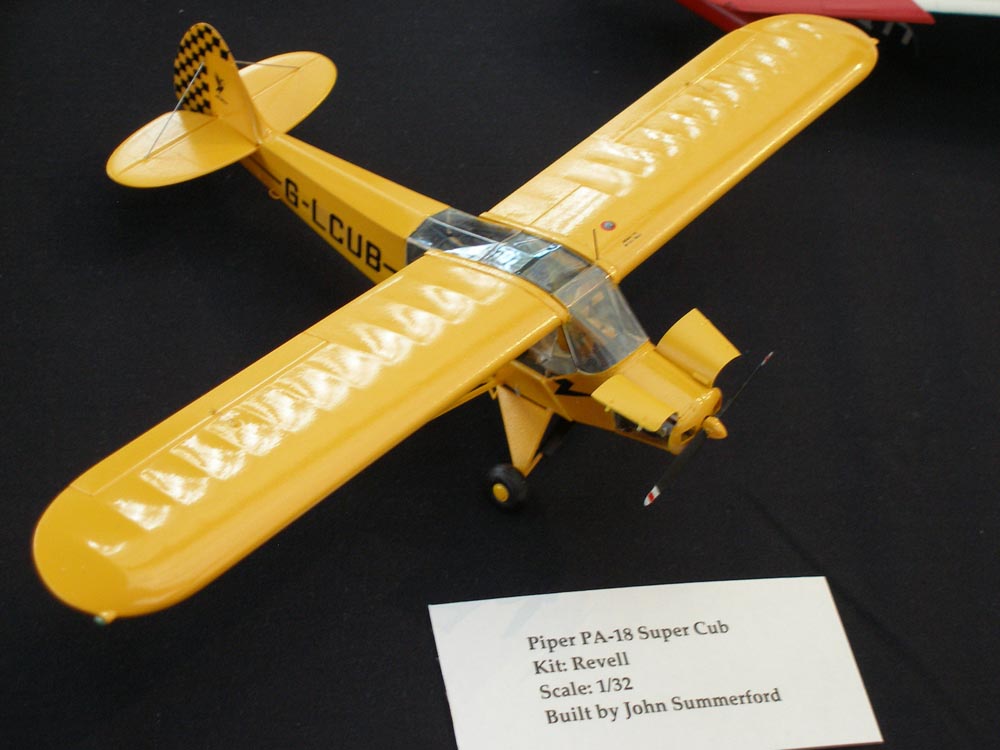 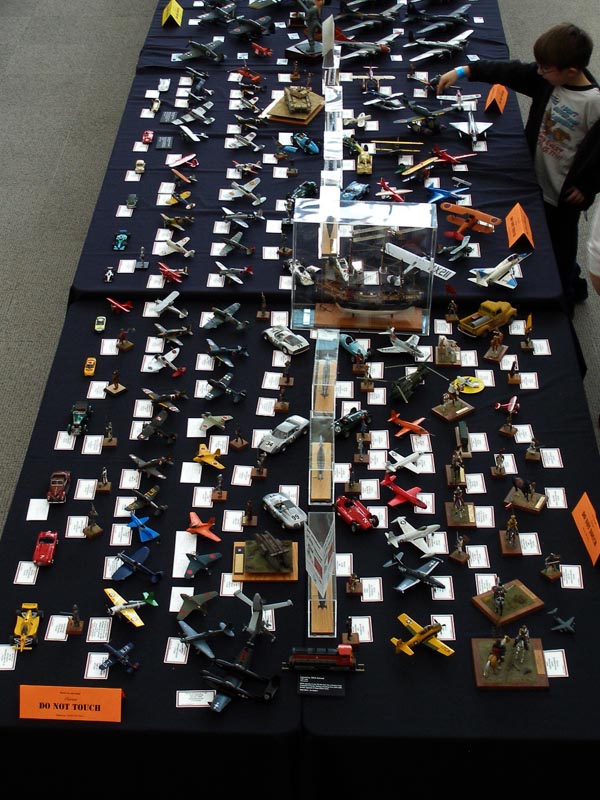 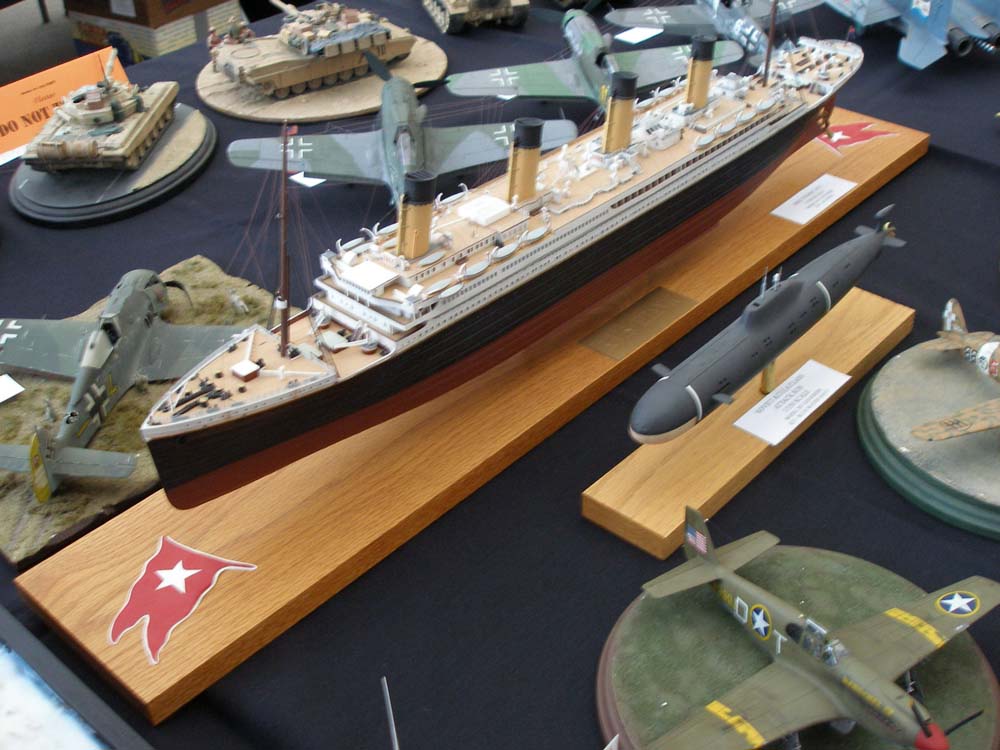 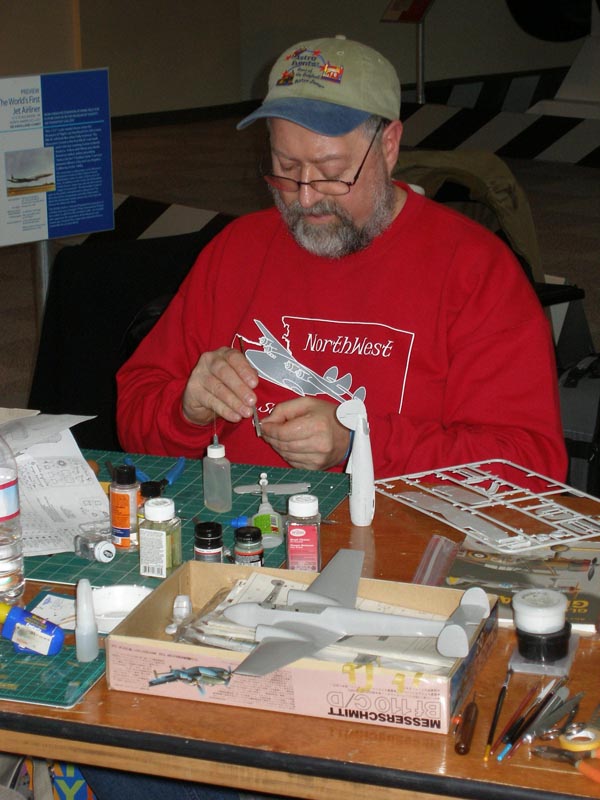 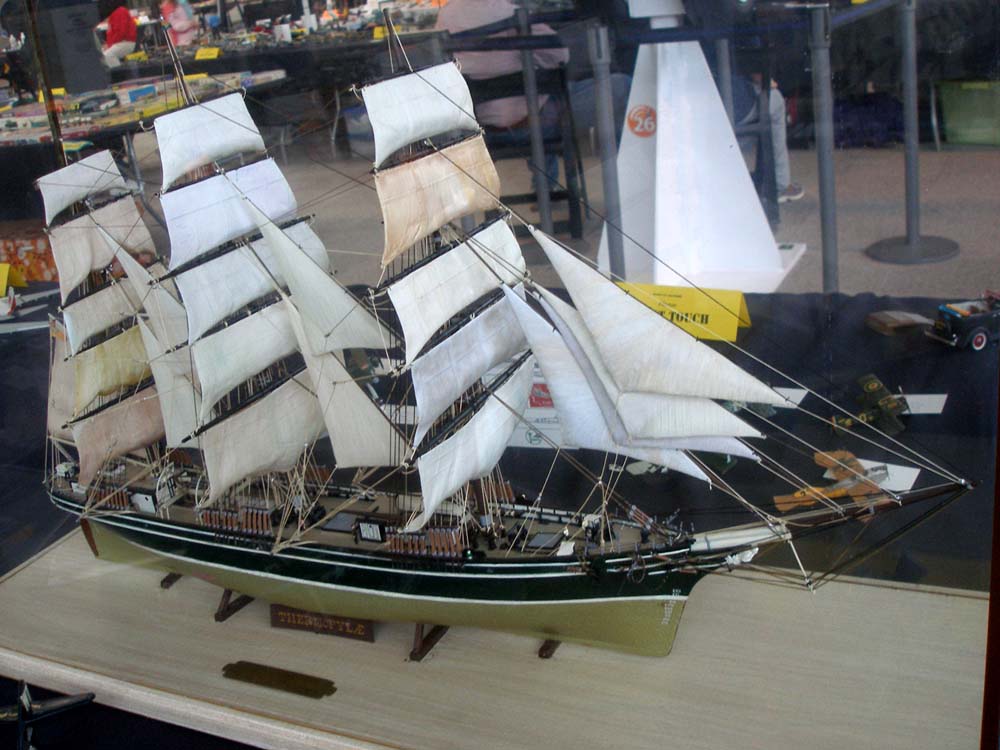 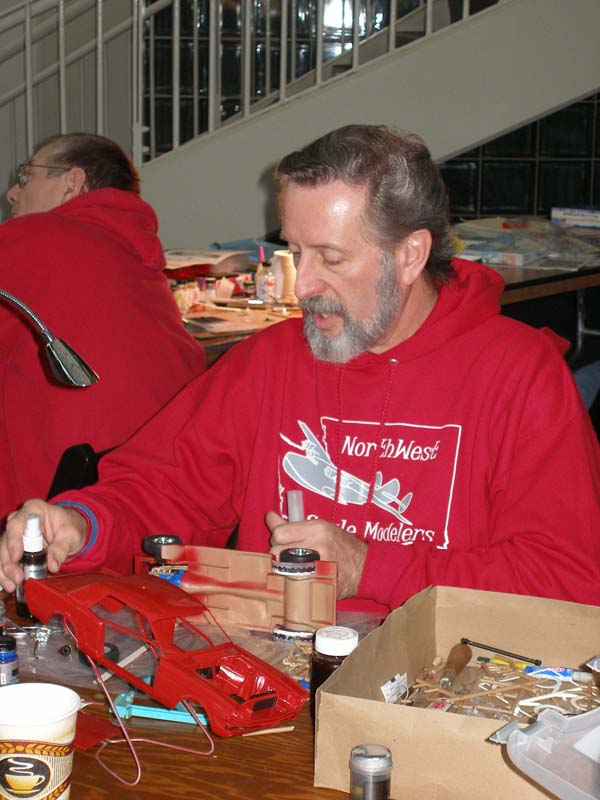 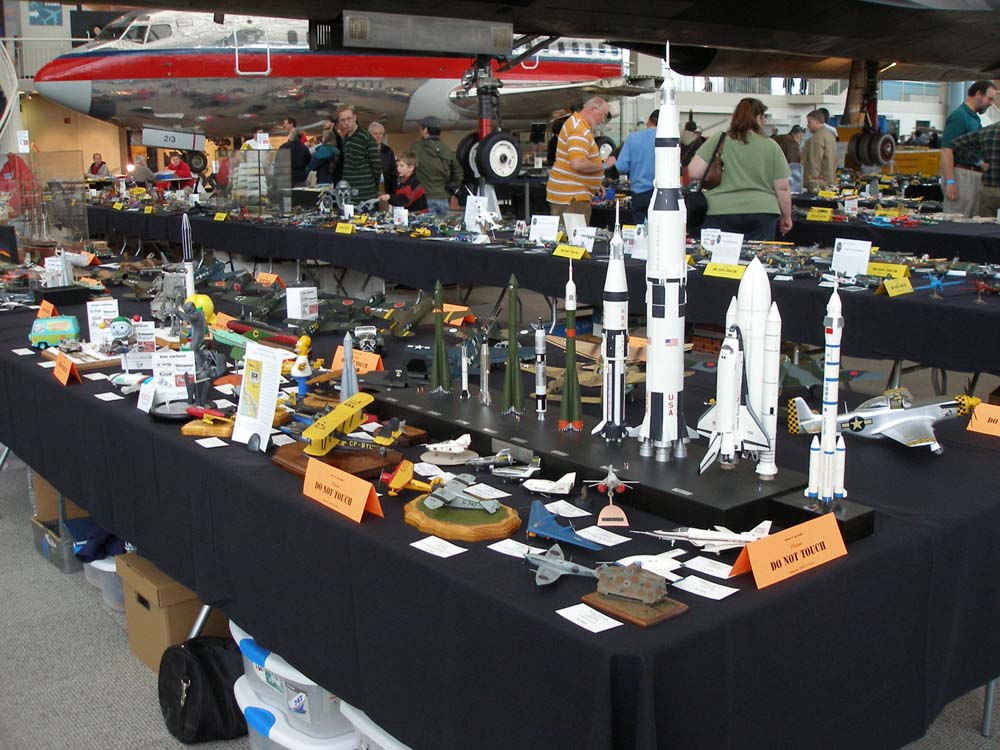 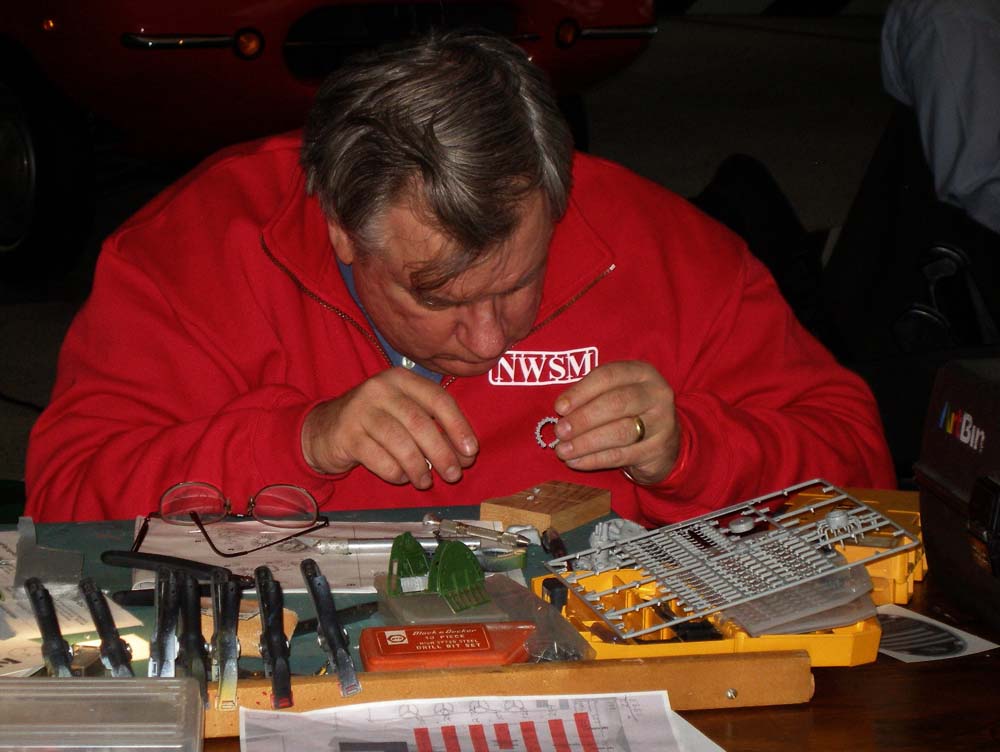 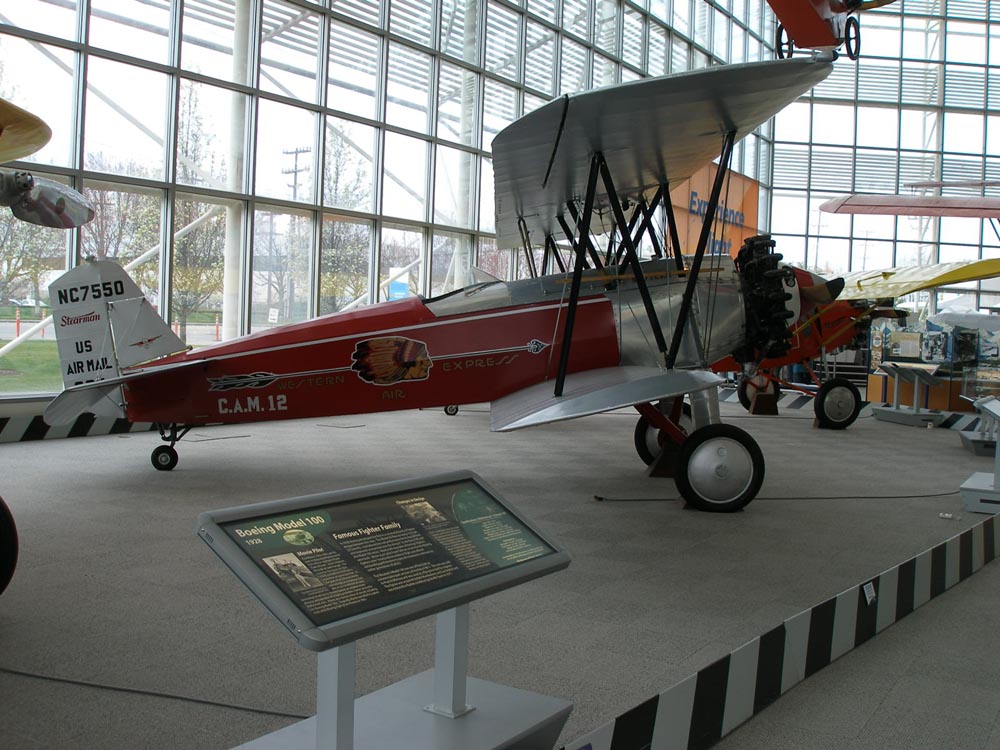 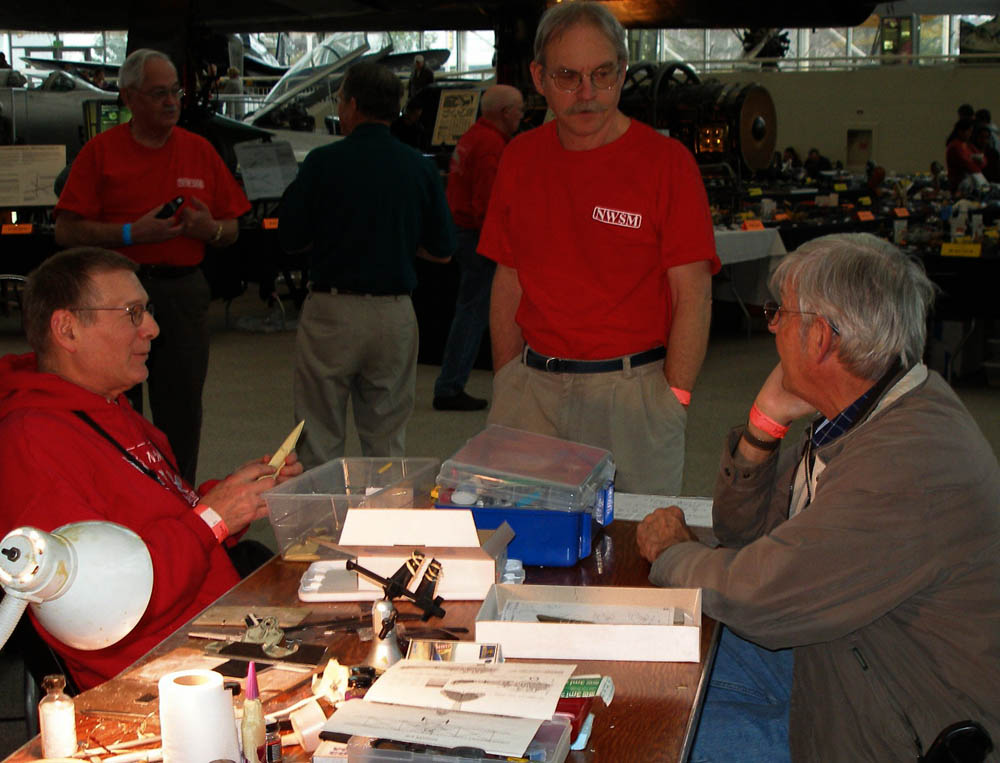 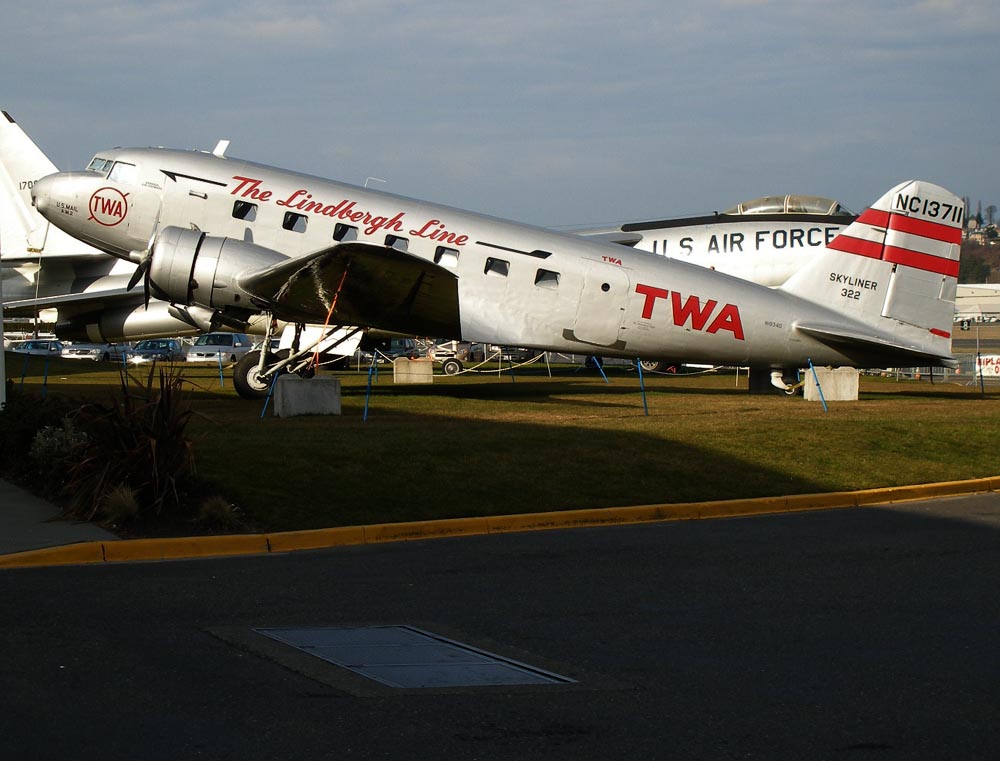 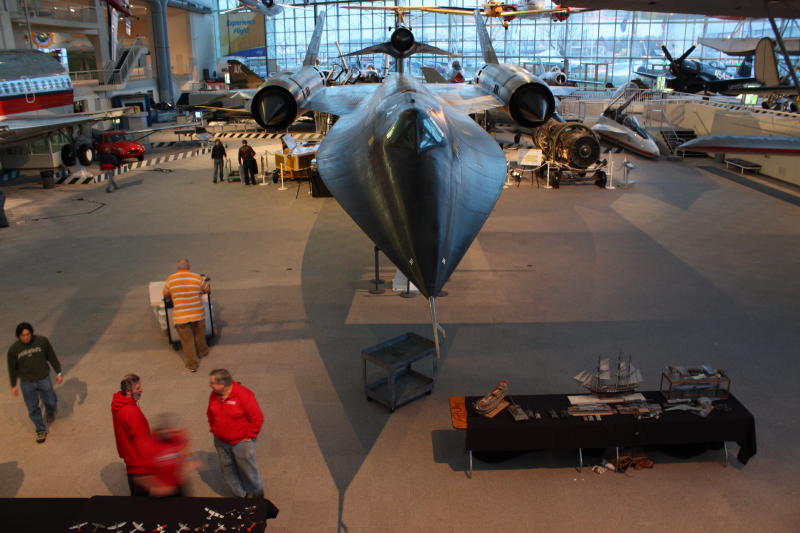